BBPR — the PR giant of Pakistan

* Body Beat Public Relations, BBPR in short, is the brainchild of Hasan Rizvi 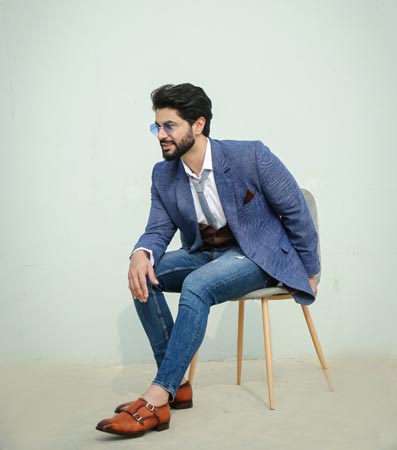 Have you met Hasan Rizvi? When you do, his charm will dazzle you. Everyone wants to be his friend because he is one of the most likeable personalities you will come across.

He is a people person and that is just one of the many traits that make him brilliant at what he does, PR!

Body Beat Public Relations, BBPR in short, is the brainchild of Hasan Rizvi. Hasan’s experience in the PR industry is solid, with decades of experience and a portfolio boasting of successful, high-profile projects and brands. He started BBPR in and since its conception, it has evolved into a literal PR giant, a force to reckon with.

With the largest corporate profile and the ever-growing talent data, BBPR has a lot of notable awards, campaigns and achievements under its banner. Do you remember the first anti trolling Softmint Campaign? BBPR made #chillkero campaign viral and it was the talk of the nation, memorable and relevant to date.

Lest we forget the Multi-Award winning platform Cornetto Pock rock and the real-life gold Zeera biscuit that was created by BBPR. These are but a few of many creative projects that BBPR has triumphantly executed. Just last year, 2021, BBPR bagged multiple EFFIE Awards!

Furthermore, BBPR has introduced the largest network of micro-influencers through Digerati and also has a sister concern by the name of C Virus that specializes in Content Creation. BBPR just isn’t cutting itself short. It is constantly evolving, with plans of expanding its roots to GCC regions for countries like Saudia Arabia, Qatar and the United Arab Emirates.

BBPR is a progressive agency that makes a point to constantly make a difference with creative disruption, with Hasan as its main driving force. Where is BBPR heading? The possibilities are limitless!