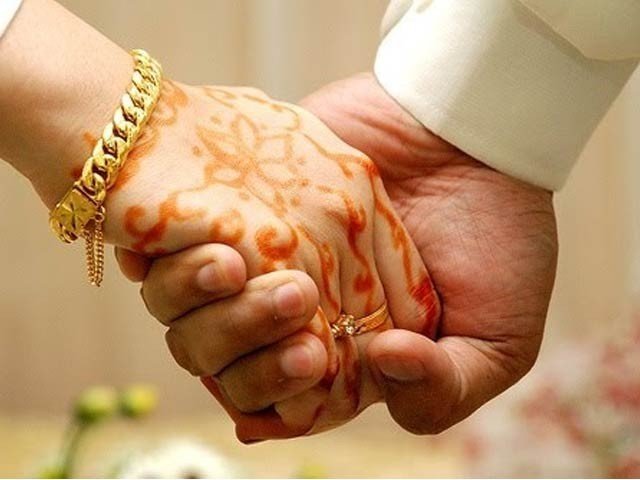 The Lahore High Court (LHC) judge Justice Ali Zia Bajwa rejected a petition filed by a husband against his ex-wife who remarried without completing her iddat.

A case was filed in the LHC in which the petitioner, Amir Baksh, filed a case of fornication (zina) against his ex-wife Amina and her new husband Ismail.

The petitioner, in his application, said that his ex-wife Amina unilaterally took a verdict of annulling the marriage from the court and tied the knot with Ismail the next day. He termed the new marriage “null and void” as well as zina (fornication).

The LHC dismissed the petition by saying that a woman remarrying without the completion of her iddat cannot be termed fornication. It added that even if the petitioner’s stance is accepted, such a marriage cannot be considered batil (invalid).

However, the court said, the act of remarrying without the completion of iddat would be considered “corrupt or irregular.”

The court further stated that a couple marrying without the woman completing her iddat cannot be charged with the crime of zina.