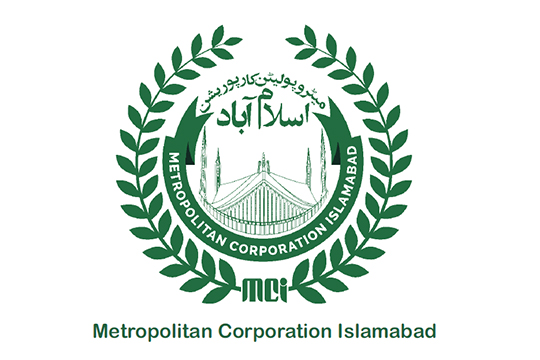 ISLAMABAD: The Metropolitan Corporation of Islamabad (MCI) issued a flood warning for the Federal Capital on Friday, and rescue personnel were urged to be on high alert.

The MCI instructed concerned officials to maintain the control room open 24 hours a day and to respond to citizen calls as soon as possible.

A flood-like condition in the nullahs is expected, according to the metropolitan corporation, due to heavy rains.

The twin cities of Rawalpindi and Islamabad were both affected by rain on Friday.

Rain caused a low employee presence in all government and private offices in Rawalpindi and Islamabad. In the rain, the majority of passengers decided to take the metro bus service.