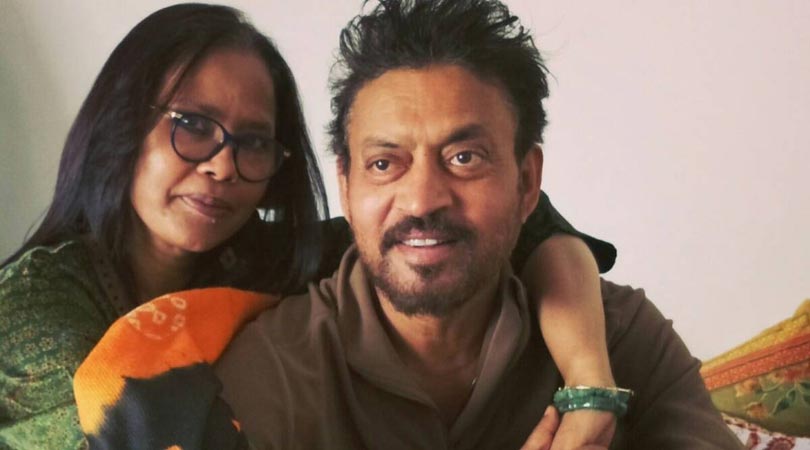 The late actor, Irrfan Khan’s wife Sutapa Sikdar recalled some heart-touching moments spent with the star on what would have been his 55th birthday.

During her conversation with Pinkvilla, Sikdar talked about her marriage with Khan. She revealed, “He never made me feel special. I knew I was. He couldn’t imagine his life without me.

It doesn’t sound humble but for many years, he was scared that I’d get bored and leave him.”

Sikdar also told the outlet that she preferred calling her marriage as a ‘union’ as she expressed, “No marriage can ensure compatibility, understanding and willingness to stay together. So, I call it a union.”

“Marriage is a social norm while union is between two people, who are willing to risk their life, be themselves and stay together. Initially, our marriage had many loopholes. But our union won always,” she added.