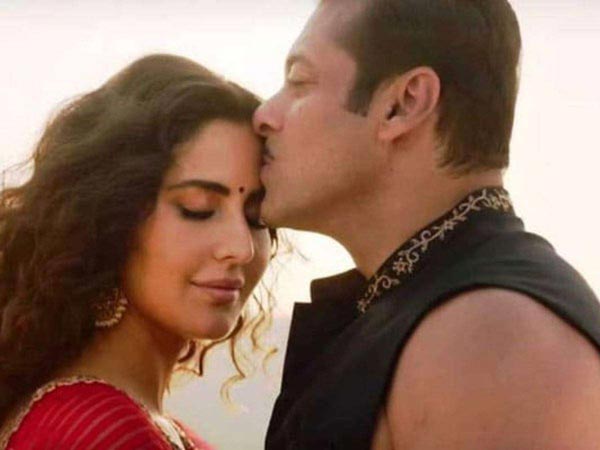 The pair, that worked together on Thugs of Hindostan, once decided to play a game of chess wherein Katrina had to sing outside Galaxy Apartments if she loses the round.

“She said if I win, I want you to do another film with me. And I said if I win, you will go and stand outside Galaxy Apartments below Salman’s house and you will sing ‘Dil cheez kya hai aap meri jaan lijiye. That was actually our bet,” Aamir began the story in a video message.

“Katrina was so afraid to lose to me that she finally never played the game,” quipped Aamir.

For the unversed, Katrina and Salman dated each other for a number of years before they broke up in 2010. The duo is currently working on film Tiger 3.