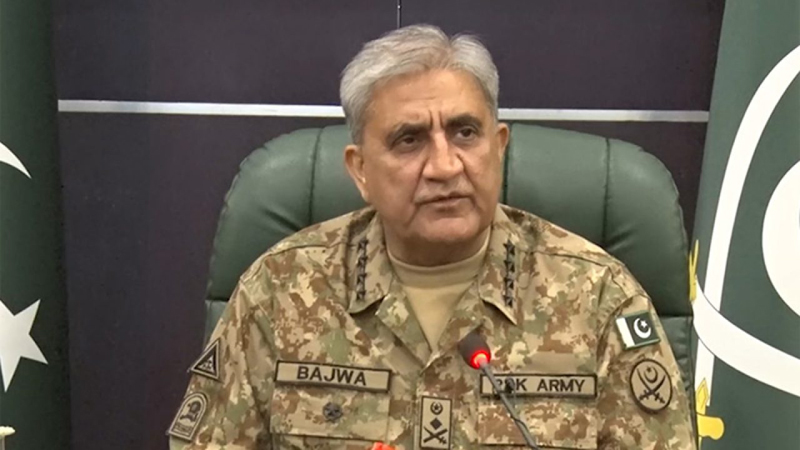 Chief of the Army Staff Gen Qamar Javed Bajwa on Thursday underscored the importance of peace and reconciliation initiatives in Afghanistan.

During a meeting with Deputy Chief of Turkish General Staff General Selcuk Bayraktaroglu at the General Headquarters, Gen Bajwa stressed the need for global convergence and sincere efforts to avert a looming humanitarian catastrophe in Afghanistan, says a press release issued by the Inter-Services Public Relations.

The army chief said: “We highly value our brotherly relations with Turkey which are deeply rooted in history and entrenched in our cultural and religious affinities.”

The two generals discussed the matters of regional security situation and mutual and professional interest with special emphasis on defence and security collaboration between the two brotherly countries.

They agreed to further optimise military to military ties, particularly in training and counter-terrorism domains.

Gen Bayraktaroglu acknowledged the professionalism of armed forces of Pakistan and vowed to enhance cooperation in various fields. He appreciated Pakistan’s role in the Afghan situation, special efforts for border management and role in regional stability.