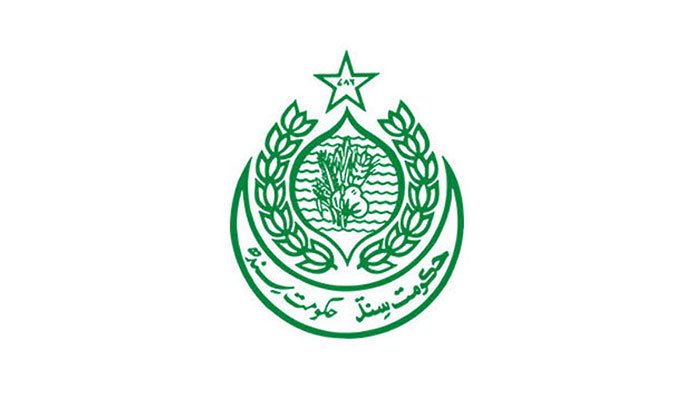 KARACHI: After it was discovered that the vaccination rate among housewives remains exceedingly low, the Sindh government decided to take immediate steps to vaccinate them against COVID-19 on a priority basis.

COVID immunization has been found to be severely low among non-employed and housewives, according to Parliamentary Secretary of Health and PPP MPA Qasim Soomro.

“Omicron is spreading rapidly because to a lack of immunization among housewives,” he explained, adding that the vaccination process would be accelerated among them to reduce the impact of the new variant.

The Parliamentary Secretary stated that lady health workers are being trained in this area, and that door-to-door vaccinations will begin next week.

It’s important to note that, compared to other major cities in the country, Karachi has a poor level of vaccination, with only 40% of the population receiving COVID-19 vaccination.

According to a research released on Thursday, the positive rate of COVID-19 cases in Karachi has surpassed 9%, raising fears about an increase in Omicron variant cases.

The positive ratio in Sindh has risen to 9.23 percent, up from 8.91 percent the day before, indicating an alarming increase of around 0.5 percent in a single day, according to the Sindh health department.