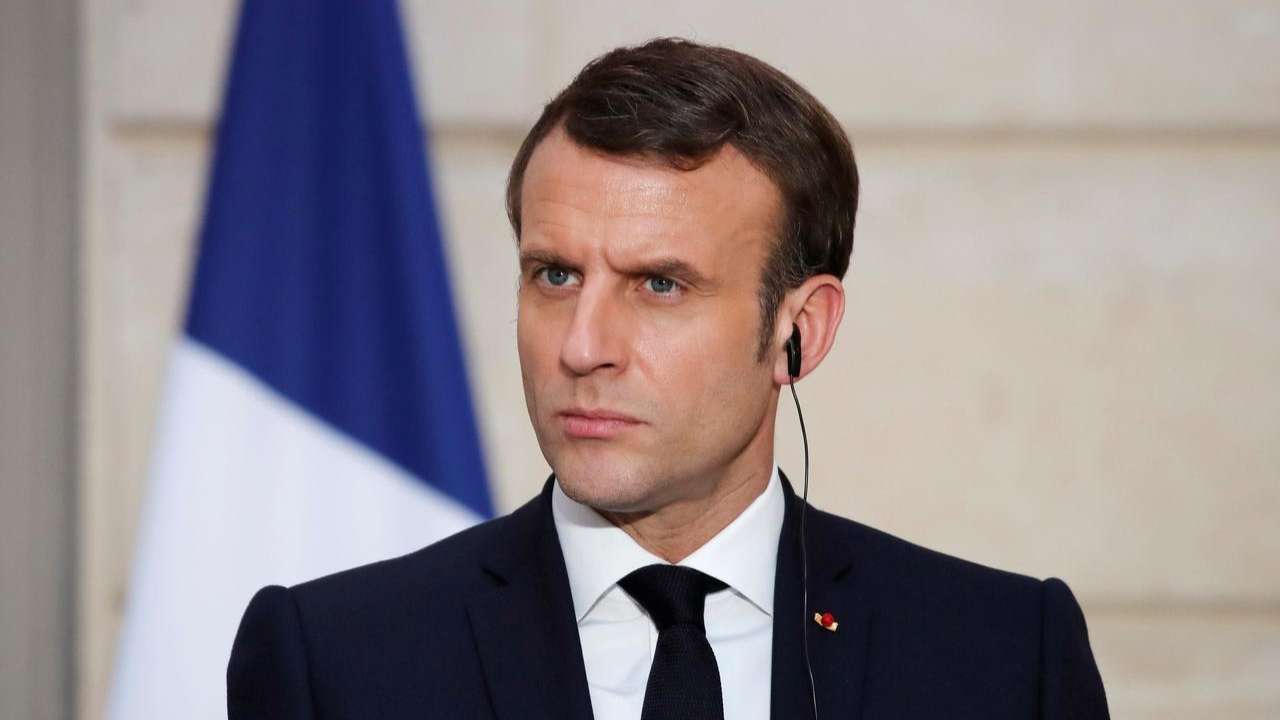 resident Emmanuel Macron on Wednesday faced anger from opponents and chaos in parliament after warning French people not yet vaccinated against Covid-19 that they would be squeezed out of key aspects of life.

Macron, who has not yet formally declared his candidacy for re-election in April, came under fire from challengers already in the race, accusing him of overstepping the line with his remarks.

The uproar prompted a new delay to legislation aimed at tightening France’s Covid rules at a time when the country is facing record daily infection rates fuelled by the Omicron strain of the virus.

“As for the non-vaccinated, I really want to piss them off,” he told Le Parisien newspaper in an interview, using the French verb “emmerder”.

Derived from the word “merde” which means “shit”, the word is considered vulgar slang in France.

This would mean “limiting as much as possible their access to activities in social life,” he added.

“If your freedom threatens others’ freedom, you become irresponsible. And irresponsible people are no longer citizens,” Macron added.

According to government figures, 91 percent of French over-18s are fully vaccinated.

The rate surged over the summer after the introduction of a “health pass” which restricted many activities to those with proof of vaccination, a recent negative test or recovery from coronavirus infection.

But that still leaves millions of people not covered as the Omicron wave breaks over the country.

In response, Macron’s government plans to make vaccination the only way to maintain access to much of public life with a so-called “vaccine pass” introduced from January 15.

Macron’s comments quickly derailed action in the chamber after it resumed late Tuesday, again suspending examination of the bill and jeopardising the government’s timetable for it to come into force — although ministers insist that is still their aim.

The party chief of the right-wing Republicans (LR) Christian Jacob said the group “refused to endorse a text which aims to piss off the French”.

The controversy has erupted amid an increasingly febrile pre-election atmosphere in France. Macron said in the interview he wants to stand for a second term in April’s presidential vote but that declaring his intentions now would distract from managing the health crisis.

Macron’s warning prompted backlash from all his prospective opponents in the April election which he is favourite, but far from certain, to win.

“It’s not up to the president of the Republic to pick out good and bad French people,” Republicans candidate Valerie Pecresse, seen by many as Macron’s most credible challenger, told broadcaster CNews. She called for a government “that unites people and calms things down”.