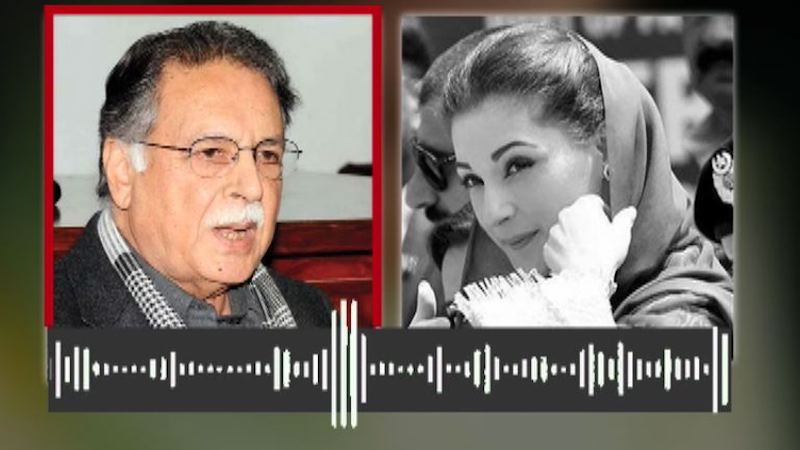 AEMEND believes in independence of the media and rejects any disrespect of working journalists, whether by political parties or institutions for vested interests.

Furthermore, no individual or institution has a right to dictate to the media who can or cannot be allowed to appear on air.

AEMEND believes that all political parties should immediately desist from trying to dictate to the media on internal decisions of hiring and guests invited to appear in programmes. The desire to ‘manage’ the media is exposing the dictatorial mindset present in democratic parties which need to be reined in.

AEMEND stands with all journalists who are being vilified by political parties and institutions and demands that all such efforts be ceased immediately and apologies must be tendered by Maryum Nawaz and Pervaiz Rasheed to all affected journalists forthwith.