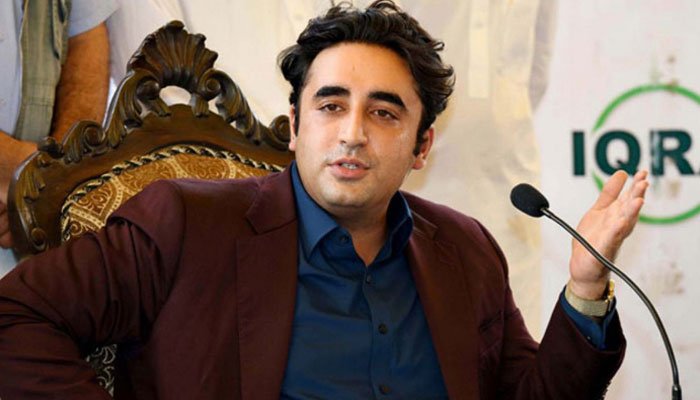 Bilawal Bhutto Zardari claimed in a statement released in Lahore that the’selected’ prime minister had hidden his party’s financial accounts from the ECP while swearing he had hidden none.

The PPP chairman said it was sad that the man who lectured people on corruption and mocked his political opponents for being corrupt had devoured billions of rupees in foreign funds.

“Truth of the matter is that he has looted the country by disguising himself as a crusader against corruption, the proof of which is poor economy of the country,” he alleged.

Bilawal maintained that Imran Khan was imposed on the nation by projecting him as an honest person. “But now it is the time to hold him accountable,” he concluded.