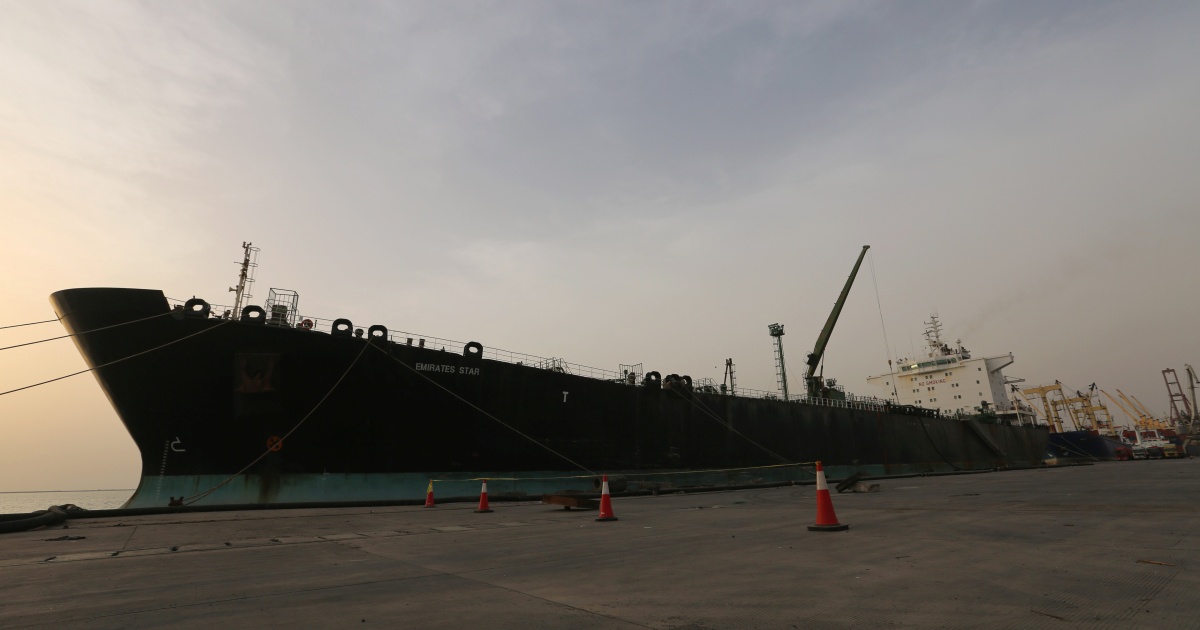 Yemeni rebels have seized an UAE-flagged vessel in the Red Sea, the insurgents and a Saudi-led coalition said on Monday, giving contrasting explanations for the latest escalation in a seven-year war. The coalition, fighting in support of Yemen’s internationally-recognised government, said the vessel was carrying medical supplies but the rebels said they seized “a military cargo ship with military equipment”.

The coalition has been fighting for nearly seven years in support of Yemen’s government against the Iran-backed Houthis, and fighting has intensified over the past few weeks.

“The boat named Rawabi, bearing the flag of the United Arab Emirates, was pirated and kidnapped at 23:57 (2057 GMT) Sunday while off Hodeida province,” coalition spokesperson Turki al-Malki said.

In a statement cited by the official Saudi Press Agency, he said the vessel was travelling from Yemen’s Socotra island, off the country’s south coast. It was returning to the Saudi city of Jazan carrying medical supplies after finishing a mission to set up a field hospital on the island, Malki said.

The Huthis confirmed they had seized an Emirati-flagged vessel in the Red Sea but their military spokesperson Yahya Saree said it had “entered Yemeni waters without authorisation” and was carrying out “hostile acts”.