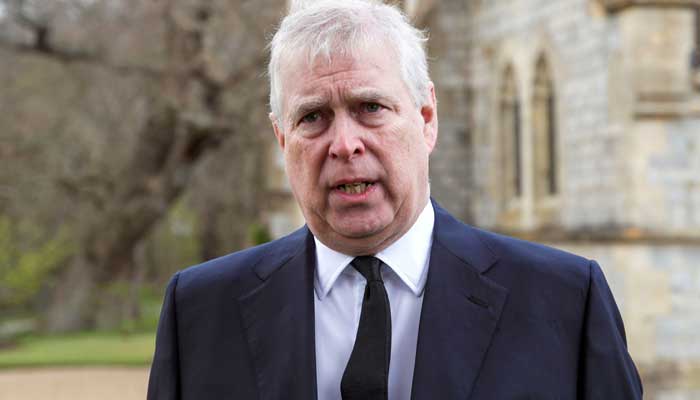 Britain’s Prince Andrew is facing a critical week in his struggle against a sexual assault case filed in New York by a long-time accuser of late financier Jeffrey Epstein and his onetime partner Ghislaine Maxwell, .

Following socialite Maxwell’s conviction last week for sex trafficking youngsters for Epstein, a legal settlement was announced on Monday, and oral arguments in the case were held on Tuesday.

Virginia Giuffre has filed a lawsuit against the British prince, saying that he sexually assaulted her in 2001 when she was 17 and a minor under American law.

Andrew, the 61-year-old second son of Queen Elizabeth II, has not been prosecuted legally and has categorically refuted the claims.

A New York court is poised to make public a 2009 settlement between Epstein and Giuffre on Monday.

Andrew’s lawyers say that the arrangement shields the prince and others from Giuffre’s legal action.

They are hoping that this will be enough to convince a judge to dismiss her lawsuit against the monarch.

Judge Lewis Kaplan of New York will hear oral arguments on whether or not to dismiss the lawsuit on Tuesday. The hearing will be place by video conference at 10:00 a.m. (1500 a.m. GMT).