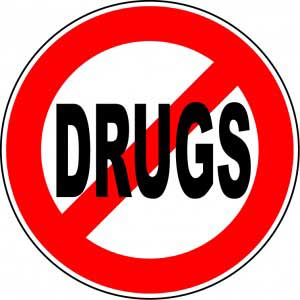 Police said that Asad Ali and Usman Zafar have been arrested for smuggling heroin to Punjab. Usman Zafar was an employee of the excise department. The raid was conducted by Chamkani police station’s officials.

Police said that the higher authorities in excise have been informed about Zafar’s arrest. Police added that six-kilogram high-quality narcotics was recovered from him.

An investigation has been started by the police department after registering a case against them.

Earlier on Saturday, a three-member inter-provincial gang of drug peddlers had been busted by Punjab police in Sheikhupura.

The officials of Sheikhupura’s Factory Area police station had recovered 24-kilogram of charas from the alleged drug peddlers. Police had revealed that the gang was involved in smuggling narcotics from Khyber Pakhtunkhwa (KP) to sell it in different areas of Punjab.