Power tariffs likely to go up as new year rolls out 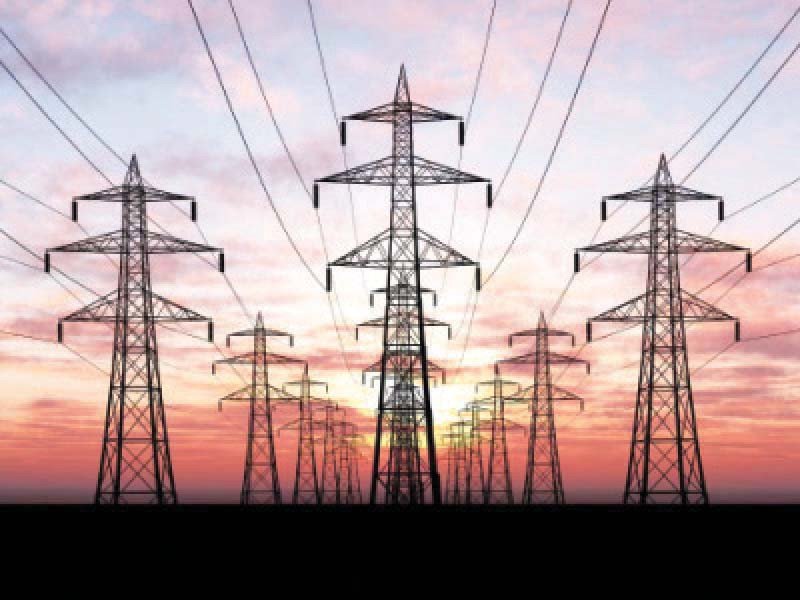 Rise in the prices of petroleum products on the first day of the New Year, power tariffs are again going to witness an increment as power distribution companies have moved the Nepra to increase the tariffs.

The price of electricity had already rose by an average of Rs2.64 per unit in July under the adjustments for August, September and October. A decision is still pending on an appeal of a Rs4.33 per unit adjustment for November.

The power regulatory authority is all set to hold a hearing on January 12.

The power regulatory authority has also been requested to pass more than the amount worth over Rs9 billion over to consumers under transmission/line losses. Moreover, power distribution companies have demanded Rs1.95 billion under the use of system charges.