Saboor and Ali Ansari to get married this month 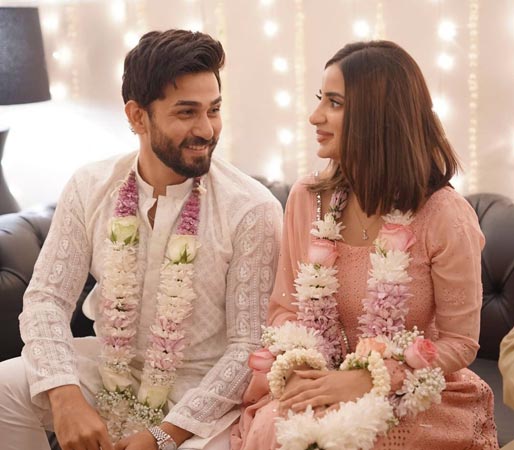 Saboor Aly and Ali Ansari are one of the most adored couple of media industry. The power couple got engaged back in May 2021 in a private affair. The event was attended by close family members only. The couple, who managed to successfully keep their relationship under wraps, took to Instagram to announce their betrothal! Recently Minal Khan and Ahsan Mohsin Ikram were spotted together in “Time Out with Ahsan Khan”. During a chit chat session, the stars revealed that Saboor Aly and Ali Ansari are all set to tie the knot in January 2022. “Congratulations for your upcoming wedding”, said Ahsan Mohsin Ikram. Ahsan Khan further added that “Saboor’s wedding date has been fixed in January’22”, to which Minal replied “Yes! everyone knows that.” 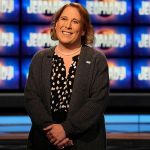