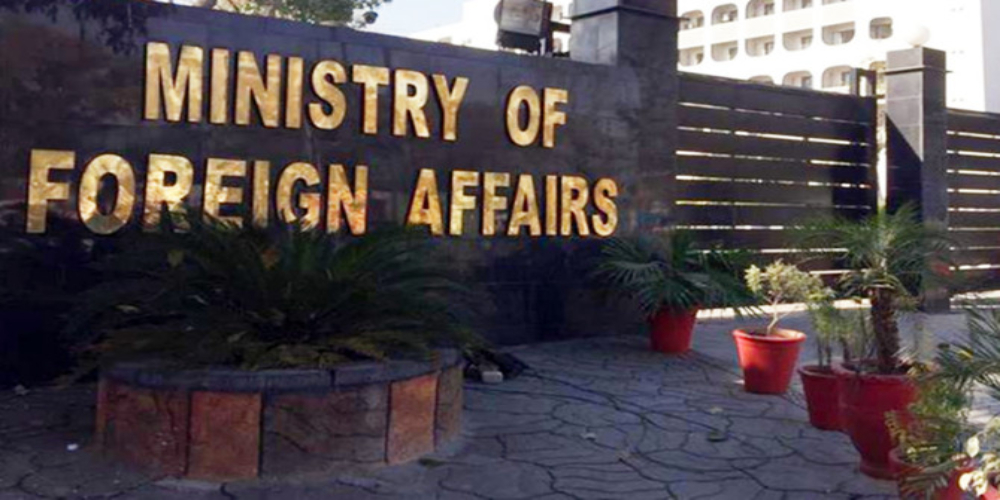 Pakistan and India Saturday exchanged the lists of prisoners in each other’s custody and nuclear sites as part of various agreements in place between the two countries.

According to a Foreign Office (FO) statement, Pakistan shared a list of 628 Indian prisoners with the Indian High Commission in Islamabad in accordance with the 2008 Agreement on Consular Access.

About 51 prisoners on the list are civilians, while 577 are fishermen.

“The Indian government also simultaneously shared the list of 355 Pakistani prisoners in India including 282 civilians and 73 fishermen with the High Commission for Pakistan in New Delhi,” the FO said, says a news report.

According to the 2008 agreement, India and Pakistan are required to share a list of prisoners both countries are holding across the border twice a year on January 1 and July 1.

The annual exchange, which has been conducted on the first day of every year since 1992, began after a December 1988 pact between the two rival states termed the ‘Agreement on Prohibition of Attacks against Nuclear Installations and Facilities between Pakistan and India’. Under the agreement, both parties “should inform each other of their nuclear installations and facilities within the definition of the agreement on Jan 1 of each calendar year”. The FO said the practice has been followed consecutively since Jan 1, 1992.