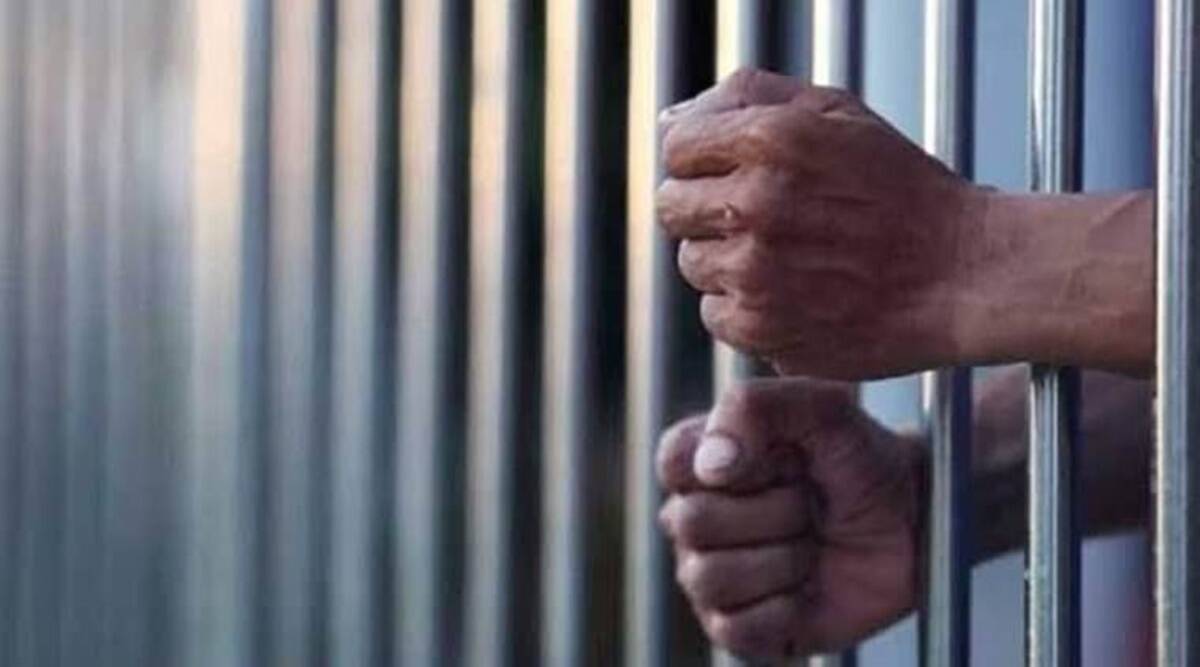 A court in Vietnam on Friday handed a five-year jail term to an activist for social media posts criticizing the government.

Former middle school teacher Le Trong Hung is the fifth activist to be imprisoned in the last two weeks by the communist state, which tolerates virtually no opposition to its rule. The 41-year-old campaigned as an independent for the country’s national assembly election in May, but was rejected as a candidate by the authorities.

He was arrested in March and tried on Friday for “making, storing, distributing or propagating information and documents aimed at opposing the socialist republic of Vietnam”. According to lawyer Ha Huy Son, Hung was given a five-year jail term and a five-year probation order at a trial in Hanoi lasting just half a day.

Past state media reports said Hung had used social media to “publish writing or livestream the distortion and disparagement of the government”. Hung is known for participating in anti-China protests and voicing critical views on social and environment issues, as well as supporting other activists.

Human Rights Watch called on Vietnam to release Hung “immediately and unconditionally”. “Imprisoning activists like Le Trong Hung who dare to run as independent candidates for parliament shows what a charade Vietnam’s elections are,” the organisation’s deputy Asia director Phil Robertson in a statement.

Vietnam’s hardline administration often moves swiftly to stifle dissent, jailing activists, journalists, and any critic with a large audience on Facebook. Earlier this month, state-controlled courts jailed four other activists on similar charges. One of them was prominent dissident journalist Pham Doan Trang, who was sentenced nine years behind bars.