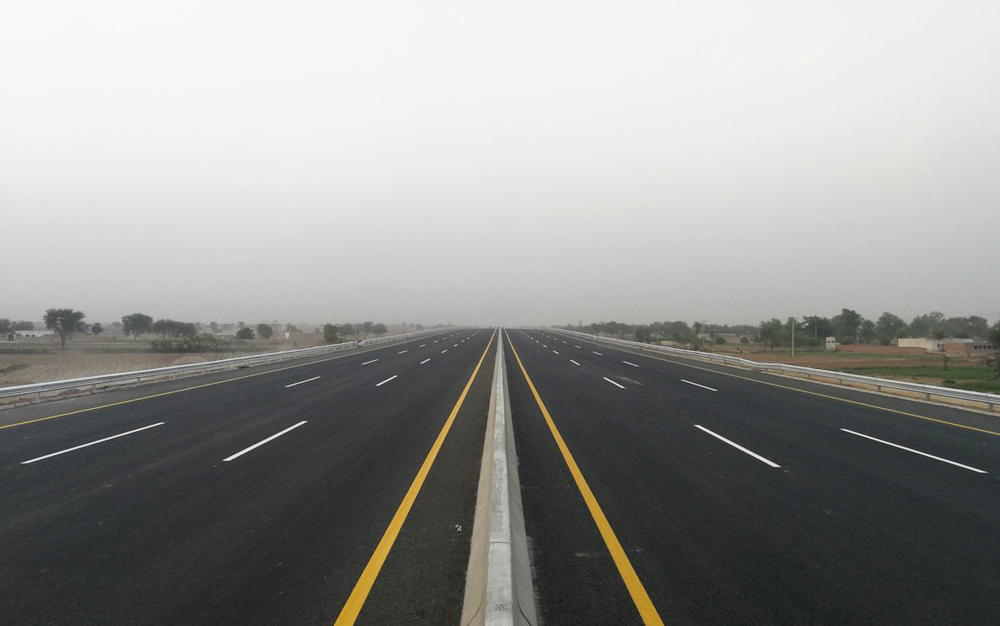 On Friday morning, two people were killed and more than a dozen were injured in two fog-related accidents, Daily Times reported.

In a massive pile-up on Multan’s Motorway, one guy was killed and 18 others were injured.

In a huge incident on the Jalalpur Motorway amid deep fog, as many as 12 automobiles were involved.

Some of the injured were treated on the spot by rescue workers before being transported to a hospital.

Meanwhile, in another accident, a man was killed and five people were injured when a speeding bus flipped over after colliding with a trawler on Motorway 4 near Shorkot’s Bahu Interchange.

According to Motorway Police, five injured including a woman were shifted to THQ Hospital in Shorkot.

An injured person with serious wounds was later moved to Nishtar Hospital in Multan.