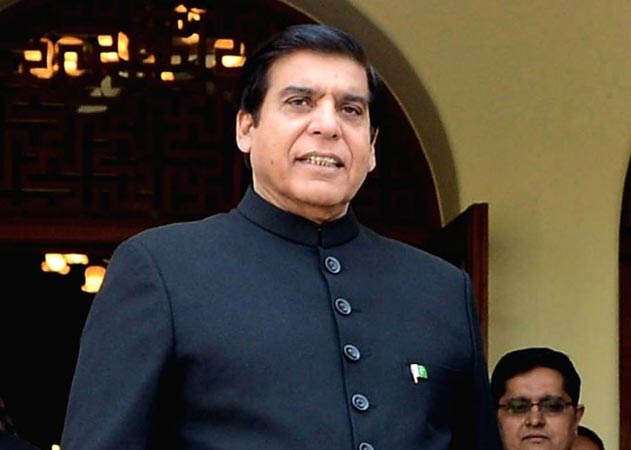 The opposition staged a vehement protest and chanted slogans to prevent Shaukat Tarin from introducing the Finance Bill 2021 and SBP Amendment Bill in the Lower House on Thursday. In his address, PML-N leader Khawaja Asif said Pakistan’s sovereignty was being sold. “The nation is ashamed of what is happening in the House,” he said, adding that the PTI-led government was trying to “enslave Pakistanis financially.” “You’re giving the State Bank of Pakistan’s (SBP) control to IMF. Please don’t surrender Pakistan’s sovereignty,” he reiterated. Highlighting the promises made by the PTI leaders, he said the government had been lying to the people for the last three years and recent local bodies’ elections in Khyber Pakhtunkhwa were a proof of it. In response to Asif’s speech, Planning and Development Minister Asad Umar said the opposition had been trying to “scare the nation” by making a hue and cry over the SBP amendment bill. “The difference between them and us is that when they work to curb dengue, they have to advertise about it themselves. But when we work to curb Covid-19,” international forums praise the Pakistan Tehreek-i-Insaf-led government, Umar added. Reacting to Asif’s remarks about surrendering the sovereignty of Pakistan, he said, “A Pakistani leader is speaking about surrendering the country’s sovereignty. I call that shameful.” He also lambasted the opposition for criticising the government over national security. “They invited [Indian Prime Minister Narendra] Modi to their house,” he said, making an apparent reference to PML-N supremo Nawaz Sharif. PPP’s Naveed Qamar protested the government’s move to extend ordinances, saying “they have expired, so how can they be extended?” Adviser to the Prime Minister on Parliamentary Affairs Babar Awan responded by saying that the government had introduced the ordinances in parliament prior to their expiry.

At one point in the session, PPP’s Shazia Marri objected to the strength of lawmakers in Parliament. At this, the speaker instructed all MNAs to stand. PPP’s Raja Pervez Ashraf decried the government’s introduction of the bill.

He said, “This legislation is not for the PTI, or the PML-N, or the PPP. It is for the people.” “It is regrettable that the opposition’s voice is not being heard,” he added. 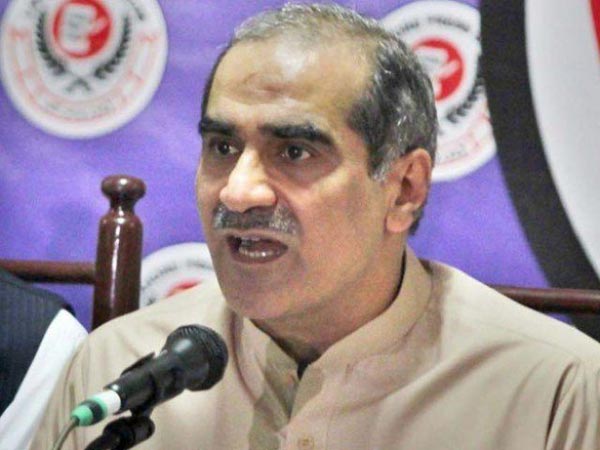 The PPP leader said whenever inflation rises, the opposition is blamed. “A nation of 220 million is waiting for you (to transform their lives). But the government is clueless,” the PPP leader said.

He remarked, “When the ordinances lapse, they rely on you.” He said the government “compels the opposition to move a no-trust bid against the speaker”.

PML-N Spokesperson Marriyum Aurangzeb, speaking to the media outside the Parliament House, said that the opposition will fight the oppressors who have put pressure on the pockets of common people.

“The mini-budget will cause more inflation to burden the masses,” she said, adding that the Opposition will protest against the government “inside and outside the Parliament.” Terming the bill the “false budget”, the PML-N leader said: “Prime Minister Imran Khan lies every day, he should be held accountable for the soaring inflation.” Muhammad Faisal Kaleem.