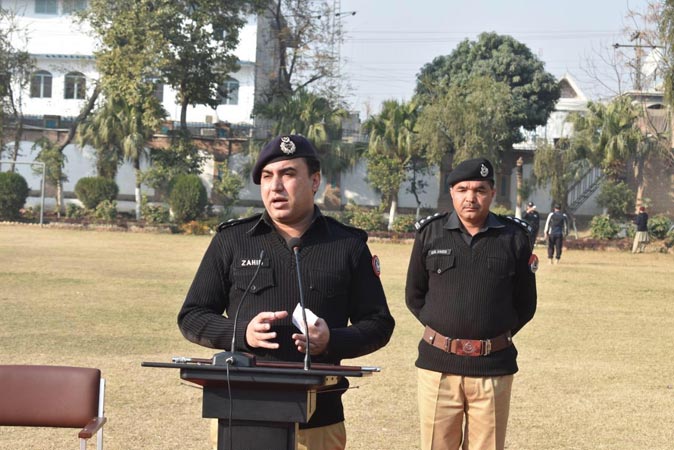 Speaking to journalists, DrZahid said that the district police had also improved performance in the recovery of drugs after the Inspector General of Police Khyber Pakhtunkhwa MoazzamJah Ansari formed Narcotics Eradication Teams (NET) in all districts of the province.

Also, he said Rs40.4 million cash in total had also been recovered in the police actions in cases of robberies and other crimes since January 2021 so far.

He added that under a new strategy in 2021, dispute resolution bodies were also formed and with the help of their meetings, 759 cases were resolved in the shape of reconciliation.

“The dispute resolution councils had already been established, but in the year 2021, the KP Police started compiling data on various enmities prevailing among the people and after their pointation, the local sub-divisional officers were tasked to hold meetings at police station level to bring about reconciliation with an aim to prevent any future violence and killings,” DrZahid added.

“Also, 233 people were arrested in cases of usury, which also lead to violence and crime between parties while we also have zero-tolerance for aerial firing cases as festive firing also can claim lives, this is why SHOs across Mardan district have been directed to go after those involved in aerial firing,” he said.