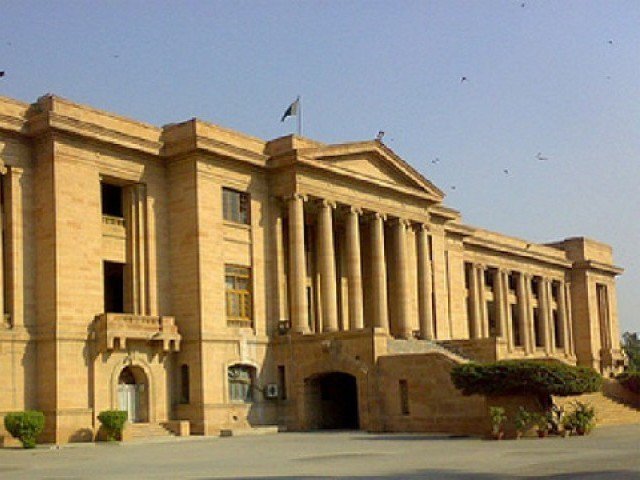 KARACHI: The Sindh High Court (SHC) on Thursday granted the federal government one more chance to submit its response in a matter involving the suspension of gas supplies to non-export sectors.

The matter of the Sui Southern Gas Company suspending gas supply to non-export producing enterprises in Sindh was heard by the SHC bench (SSGC).

Despite the orders of the court, the federal government did not submit its response nor did the attorney general of Pakistan appears before the court in today’s hearing.

The bench got furious over the no-show of AGP, whoever Assistant Attorney General Bilal Khilji appeared before the court and said this is not the federal government’s issue but of SSGC.

The SSGC lawyer informed the court that they are experiencing a gas shortage and that their top priority is to secure gas delivery to domestic consumers, as failure would result in a law and order issue.