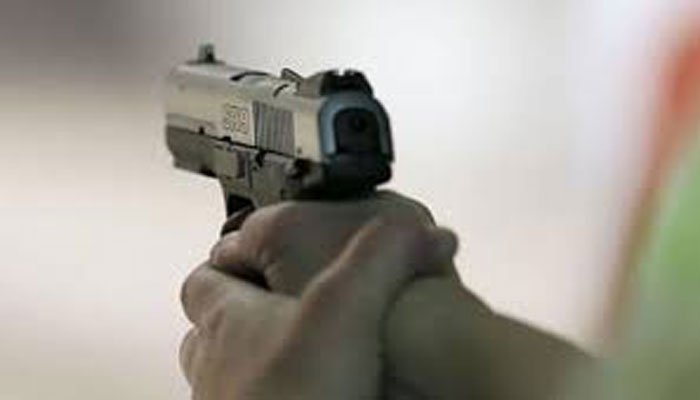 Five people were dead and two injured Tuesday when a gunman opened fire at multiple locations in Colorado, police confirmed.

The ordeal came to an end when the gunman himself was shot dead.

The trail of shooting began around 5:00 pm on Monday and unfolded across at least four different locations in the cities of Denver and Lakewood, said police, who had initially put the death toll at four.

Two women were killed and a man was wounded in the first location in Denver, police said, with another man shot dead outside his residence.

The gunman then traveled to neighboring Lakewood, where he fatally shot another man in the Lucky 13 tattoo parlor and wounded another individual.

Working off information gathered from the previous assaults, Lakewood officers were able to identify the shooter as he moved locations.

The shooter entered a shopping center where he fatally shot a female employee, police said.

He then encountered a police officer in the shopping center who ordered him to drop his weapon. In the subsequent exchange of fire, the officer was wounded but shot dead the suspect.

The gunman was “pronounced dead on the scene” said Lakewood police spokesman John Romero. He added the police officer was “doing well” but that she would need further surgery.

The shooter’s motivations were unknown, but police said that “based on what we know, it does appear that the offender was targeting specific people.”

Two weapons were recovered by police.

Gun violence is a huge problem in the United States and gun control advocates say the issue is fueled by the prevalence of firearms as well as by relatively lax gun laws.