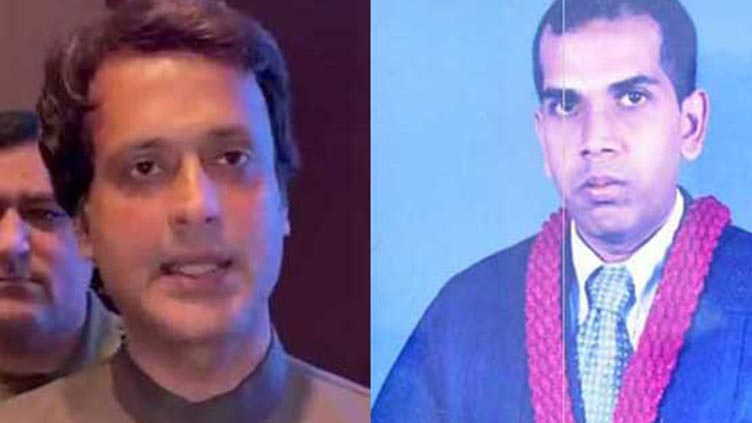 ISLAMABAD: President Dr. Arif Alvi on Monday accorded approval for the conferment of Tamgha-e-Shujaat on Adnan Malik, the hero of Sialkot incident.

The conferment of civil award was approved by the President under Article 259 (2) of the Constitution. Adnan Malik, who tried to protect Priyantha Kumara – the Sri Lankan citizen – from the mob in Sialkot, will be conferred Tamgha-e-Shujaat on March 23, 2022.

Prime Minister Imran Khan had announced to confer the gallantry award on Malik Adnan in recognition of his bravery to try and save the Sri Lankan nation from the charged crowd. The premier in his announcement on Twitter said that: “On behalf of the nation I want to salute moral courage and bravery of Malik Adnan who tried his utmost to shelter and save Priyantha Diyawadana from the vigilante mob in Sialkot, endangering his own life by physically trying to shield victim,” adding, “We will award him Tamgha-e-Shujaat”.

The incident sparked outrage on social media across the globe over rights of minorities in Pakistan.