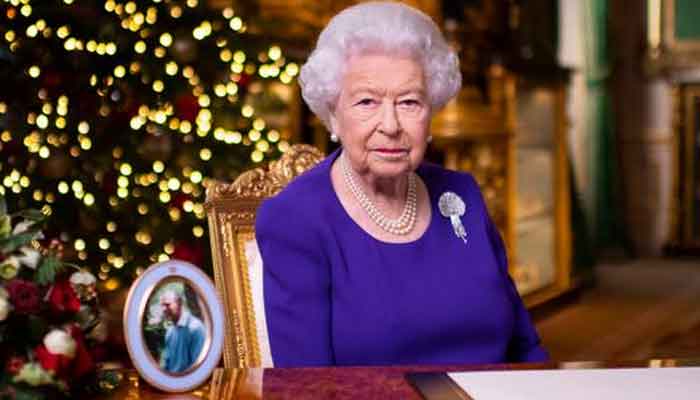 Queen Elizabeth II on Sunday said she was “deeply saddened” by the death of Desmond Tutu, calling him a “man who tirelessly championed human rights in South Africa and across the world.”

The 95-year-old Queen said in a statement, “I remember with fondness my meetings with him and his great warmth and humour.”

The statement further added, “Archbishop Tutu’s loss will be felt by the people of South Africa, and by so many people in Great Britain, Northern Ireland and across the Commonwealth, where he was held in such high affection and esteem.”

The Queen’s statement was shared on the official Instagram handle of the Royal family late on Sunday.

It was posted with caption, “The Queen has sent a message of condolence on the passing of Archbishop Desmond Tutu.”

Slide two shows her Majesty and the Duke of Edinburgh meeting Archbishop Tutu in 2004 following the Commonwealth Day Service at Westminster Abbey.