Rupee sheds one paisa to reach 178.13 against US dollar 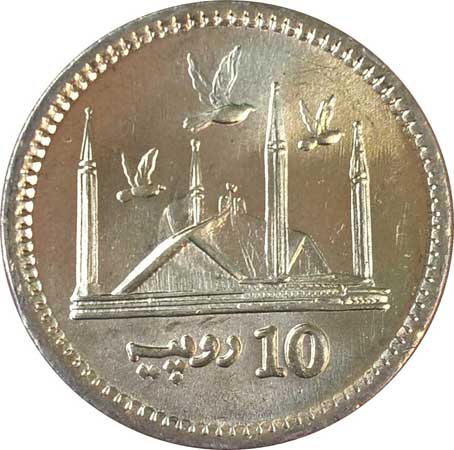 Pakistani rupee edged slightly lower against the US dollar on Friday and shed the minimum possible amount i.e. one paisa.

Many independent economists argue that this recent depreciation of the local unit was dictated by the International Monetary Fund (IMF) through prior actions and it has nothing to do with macroeconomic fundamentals. They say that there is a complete breakdown of economic policymaking as the country’s fiscal policy has become subservient to monetary and exchange rate policies.

They argue that the monetary tightening and exchange rate depreciation resulted in higher inflation, public debt and debt servicing. The empirical evidence shows that the one percent monetary tightening hikes the inflationary pressure by 1.3 percent in the case of Pakistan. An analysis of regional currencies versus the US dollar shows that the Pakistani currency experienced massive depreciation compared to others.