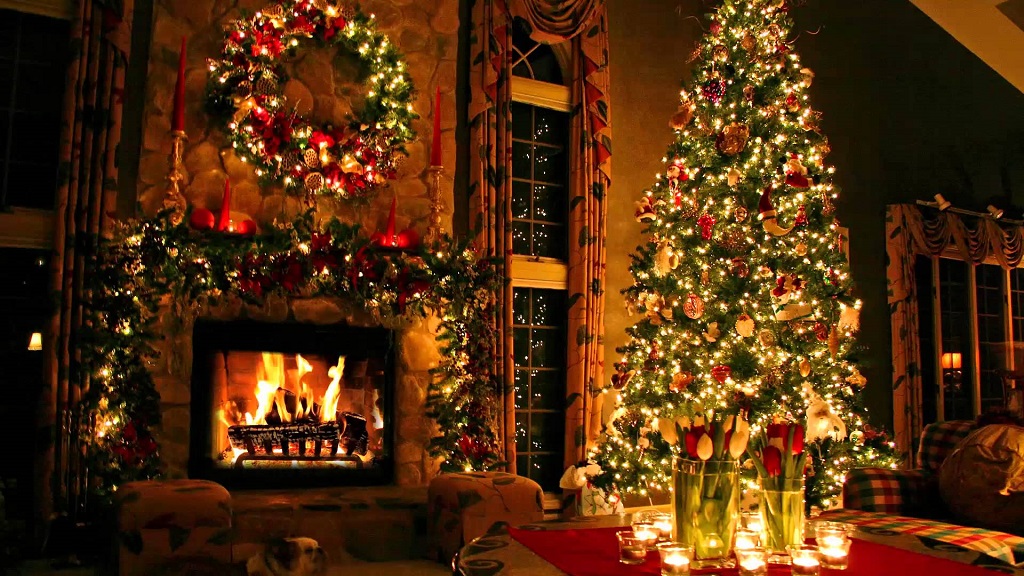 Christians across the country, like the rest of the world, are celebrating Christmas.

Bells, lights, and Christmas trees have been displayed in churches and other locations. Lights, trees, decorations, sweets, and gifts decorate restaurants and shops in large cities.

Through several government and non-government organizations, special cake cutting ceremonies and celebrations have been organized.

To avoid any mishaps, authorities have increased security around churches and prayer centers. Walk-through gates have been built at entry and departure points for this purpose, and CCTV cameras will be used to monitor the Christmas services and venue.

On Christmas Day, leaders addressed the Christian community. In his address on Charisma, President Dr. Arif Alvi thanked Christians for their significant contribution to national development.

“On this happy day, I highly appreciate the services and role being played by all the minorities living in Pakistan, particularly the Christian community for the socio-economic development of the country in general and in the fields of health and education in particular,” the president added.

“This day reminds us of the values that Jesus Christ observed in his own life. He not only healed the ailing humanity but preached the divine values of tolerance, love and compassion,” he said.

He asserted that the constitution ensures fundamental rights to all citizens irrespective of their religion, caste and creed. He said the government was committed to providing equal opportunities to all Pakistanis including our minorities. The citizens in Pakistan enjoy all rights and the government has undertaken a number of measures to empower them in all spheres of life, the president remarked.

“I am immensely happy to say that minorities in Pakistan are actively contributing to the development and prosperity of the country. This reflects the interfaith harmony and profound cohesion between all faiths being practiced across the country.  “This is the spirit that binds us together as one family to celebrate our blessings and the values we hold dear,” he added.

In his message, Prime Minister Imran Khan assured the community of continuing safeguarding the rights and privileges enjoyed by all minorities.

“On the auspicious occasion of Christmas, I on my behalf and on behalf of the government and people of Pakistan extend heartfelt congratulations to the Christian Community around the world and especially in Pakistan for celebrating this festival with devotion and respect,” he remarked.

The prime minister said that the festivities of Christmas teach us universal love, brotherhood, tolerance and self-sacrifice which plays a pivotal role in moving any society on the path of development.

The birth of Prophet Jesus is considered a symbol of peace, brotherhood, tolerance and respect for the entire humanity throughout the world. He not only healed the ailing humanity, but preached the divine values of tolerance, love and compassion. He guided people towards virtuous living and urged them to seek divine mercy. As a Divine Messenger, Prophet Jesus’ teachings are for adherents of all religions.

The prime minister also added that the Christian Community’s sincere and invaluable services to the country’s military, education, health, and economic development have always been commendable.

The government will empower people to utilize their strengths for national development as equal citizens of the state, the prime minister said, adding that the government has taken steps to cultivate interfaith harmony.

According to him, the constitution enshrines Quaid-I-vision Azam’s and protects minorities’ legitimate interests.

The prime minister stated that the Pakistani government protects the equality and freedom of conscience of all citizens, regardless of their beliefs, creeds, or religion.

“We are committed to building a society that respects difference and finds strength in diversity; a nation that is tolerant and cohesive; and a state that provides equal rights and opportunities to all citizens,” Imran Khan said.