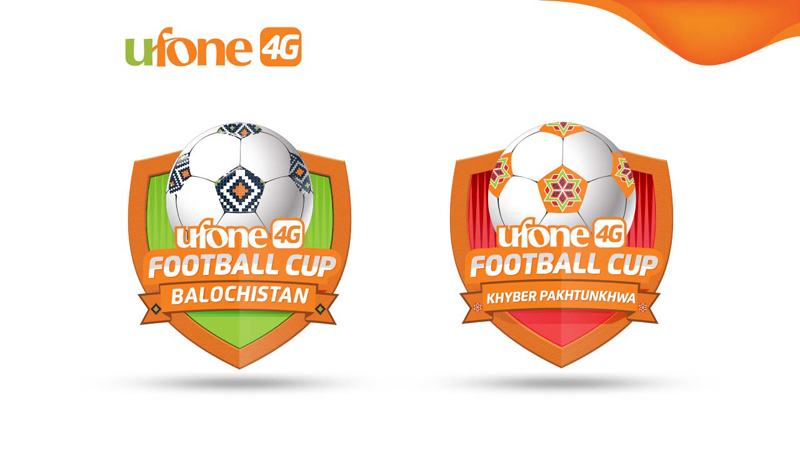 ISLAMABAD: Last week colorful fireworks ripped through the night sky in Peshawar’s iconic Tehmas Khan Football Stadium in Peshawar as DFA Chitral’s captain Muhammad Rasool lifted up the glossy Ufone 4G Football Cup trophy in the air. Minutes later, thousands of overjoyed supporters were dancing to traditional Chitrali dhol with their favorite football stars perched on their shoulders. Emotions ran so high that even the frosty December evening couldn’t dampen their enthusiasm, and why not, their team were the new national champions – a mark they slightly fell short the previous year. The celebration also heralded the conclusion of the Ufone 4G Football Cup 2021, played simultaneously in Balochistan and Khyber Pakhtunkhwa. Over 140 teams and 2000 footballers participated from both regions. DFA Chitral won the Khyber Pakhtunkhwa edition while Muslim Club Chaman won the Balochistan leg of the tournament.

The two regional champions then met in a super final in Peshawar to fight it out for the national title, in which a relatively more composed and confident DFA Chitral prevailed. Ufone seamlessly executed the tournament, spanning over a month and a half and spread across dozens of districts in two provinces. District Football Associations in Balochistan and Khyber Pakhtunkhwa helped in making the tournament a success. The event held unparalleled significance because it revived long-abandoned stadiums, brought constructive entertainment to the fans, and provided young footballers in Khyber Pakhtunkhwa and Balochistan much-needed opportunity to showcase their skills. It was important such an event came, especially, following the unfortunate ban on Pakistan Football Federation by FIFA, which led to great disillusionment amongst players and football enthusiasts. The Pakistan football team hasn’t been able to participate in any international tournament or domestic for that matter, since none of their achievements are recognized by FIFA.

Therefore, a well-managed national-level tournament was expected to rekindle the love and passion for football amongst players and fans. And truly, the packed stadiums in Balochistan and Khyber Pakhtunkhwa, the joyful dances, sloganeering, and encouragement from the stands manifested unmistakably that the nation’s love for football isn’t going anywhere. It is reassuring that the event was joined by a number of national and international level players, who have represented Pakistan in global events. A lot of promising talent has been discovered and nurtured at the Ufone Football Cup platform and more talented footballers have been identified during the recent tournament, who have the potential to represent Pakistan at the international level.

The peaceful execution of a tournament of this scale in Khyber Pakhtunkhwa and Balochistan signified lasting peace and harmony in both regions. It will undoubtedly go on to project a soft and positive image of the country. PTV Sports, the nation’s largest sports channel, made it sure that the tournament is noticed both and national and international levels by broadcasting it live from Quetta and Peshawar. This year Balochistan played the fourth edition of the Ufone 4G Football Cup, while Khyber Pakhtunkhwa played its second. The tournament was an extension of Ufone’s long-term commitment to creating shared value for the communities it serves. The event not only brought positive entertainment to hundreds of thousands of football fans but also inspired youth to take up sports both as a leisure activity or a career path to make their mark. The sensational matches under floodlights, cultural performances, and the remarkable support and enthusiasm from the fans made the tournament truly memorable. Ufone 4G Football Cup tournament will return the next year with more fun and entertainment.