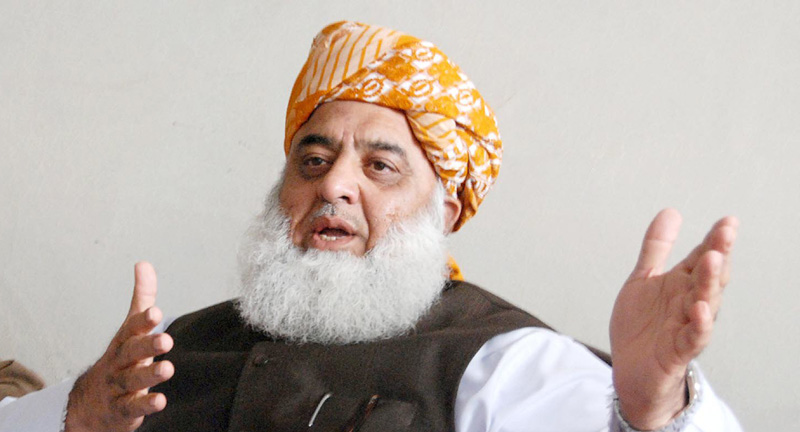 In a statement, Fazl thanked PML-N Quaid Muhammad Nawaz Sharif for congratulating him for the JUI’s success in the recent Khyber Pakhtunkhwa local government elections against the ruling party.

The JUI has won the most seats in the 2021 LG polls in KP, while PML-N has won two seats according to the unofficial and unverified results received so far.

Earlier in a tweet, former prime minister Nawaz Sharif congratulated Fazl for his party’s success in the first phase of the LG polls. The ruling PTI suffered a major setback after the JUI-F candidate won the seat for the post of Peshawar mayor in the local government elections held in Khyber Pakhtunkhwa, according to unofficial and unverified results.

According to the initial plan, polling was to be held for five city mayor seats, however, polling in Dera Ismail Khan was postponed following the murder of Awami National Party’s candidate. Hence, polling was only conducted in Mardan, Peshawar, Kohat, and Bannu.