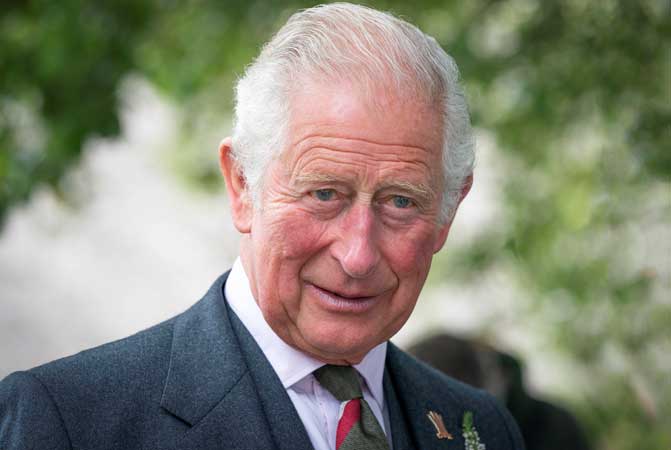 Prince Charles has made a personal donation to the Disaster Emergency Committee (DEC), an umbrella group of United Kingdom charities, to help people in Afghanistan, said a senior royal correspondent.

The Prince of Wales said, “The situation in Afghanistan is truly catastrophic. More than half the population will face acute hunger and freezing temperatures this winter, including one million children under five who could die.”

The DEC said in a statement that one million children are at risk of dying of malnutrition within the next three months in Afghanistan.

“Families are starving in Afghanistan. Eight million people are on the brink of famine. Help them survive this winter,” the charity said on its website where it’s collecting online donations. The freezing weather has added to Afghanistan´s woes, with the United Nations and other organisations warning millions will need food and shelter from the country´s harsh winter.

“We´re looking at one of the worst humanitarian crises we´ve ever seen,” the international charity Save the Children said in a statement.

“This heart-breaking and unjust scenario is being made worse because of sanctions and counter-terror policies, which can disrupt and delay the delivery of lifesaving aid,” she said.

Afghanistan´s economy, already battered by decades of war, plunged deeper into crisis after billions of dollars in international aid was cut off following the takeover by the Taliban on August 15.