Diljit Dosanjh and Abeera to work in a film

* Also, this very video has been seen by Diljit Dosanjh and the Punjabi singer-actor has posted the same on his social media handle 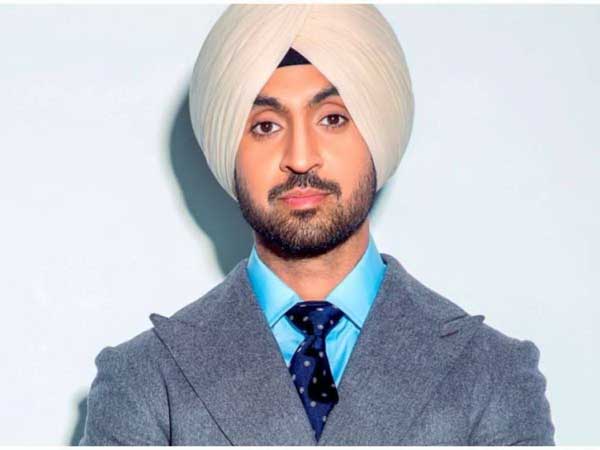 Diljit Dosanjh’s fan following goes beyond borders. One of the recent proofs of the same is a video of Pakistani celebrity Abeera Khan which is going viral on social media. Abeera Khan, who is a famous YouTuber in Pakistan recently in one of her interviews mentioned that she wishes to work with Diljit Dosanjh.

The video features Abeera Khan saying that she wishes to work with Diljit Dosanjh in a movie as his heroine. The way she puts these words together is awe-worthy. Her expressions, the shine in her eyes and the smile on her face make it evident that she is a fangirl.

This video has left the netizens in awe.

They are flattered by Abeera’s statement and more than that have melted over Diljit’s social media post.

Now we don’t know whether Diljit Dosanjh and Abeera Khan will do a movie soon or not, we know one thing for a fact, that if they do, it will be one big entertainer! Meanwhile, on the work front, Diljit Dosanjh recently released his latest song ‘What Ve’ with Nimrat Khaira.

It is a fun romantic number that has been garnering a lot of love and appreciation. Further, as far as his movies are concerned, he has ‘Jodi’ and ‘Shikra’ in his kitty.