Pakistan and Malaysia agree to enhance cooperation on drama, film and media industry 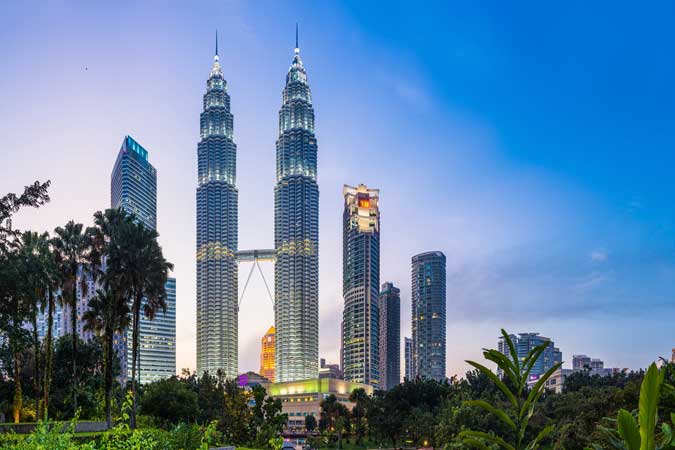 Pakistan and Malaysia have agreed to enhance cooperation in drama, film and media industry. The understanding was reached at a meeting between Minister for Information and Broadcasting Chaudhary Fawad Hussain and Malaysian Foreign Minister Saifuddin Abdullah in Islamabad on Sunday.

The two sides agreed upon exchange of media delegations and expertise of the film and drama industries of the two countries. Speaking on the occasion, Chaudhary Fawad Hussain said Pakistan has presented translated dramas of different other languages and we want that Malaysian people also watch Pakistani productions.

The two sides also exchanged views on Afghanistan situation and matters of mutual interest. Speaking about the Afghanistan situation, the Information Minister said the international community must come forward to bring the Afghans out of the conundrum they are in. On his part the Malaysian Foreign Minister appreciated Pakistan’s role in helping the Afghan people. He said Pakistan is an important member of Organization of Islamic Cooperation and its efforts in organizing this conference are commendable.