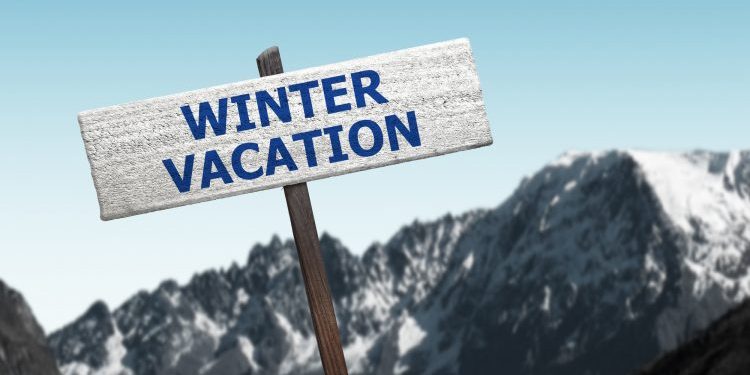 On Tuesday, the schedule of winter vacation in educational institutes of Punjab was again changed, reported Daily Times.

In the first phase, holidays will be administered from December 23 to January 6, 2022, in districts including Lahore, Kasur, Gujranwala, Sheikhupura, Sahiwal, Multan, Sargodha, Sialkot and Faisalabad.

Whereas, in the second phase winter vacations will be administered from January 3, 2022, to January 13, 2022, in districts including Jhelum, Mianwali, Attock, Muzaffargarh, Chakwal, Bhakkar, Rawalpindi, Rajanpur, Layyah, Rahimyar Khan, Dera Ghazi Khan and Chiniot.

Justice Shahid Karim, later, adjourned the hearing of the case until December 23.

However, earlier on Friday, Minister for Education Punjab Murad Raas said that the winter vacations for public and private schools would be observed from December 23 to January 6, 2022.