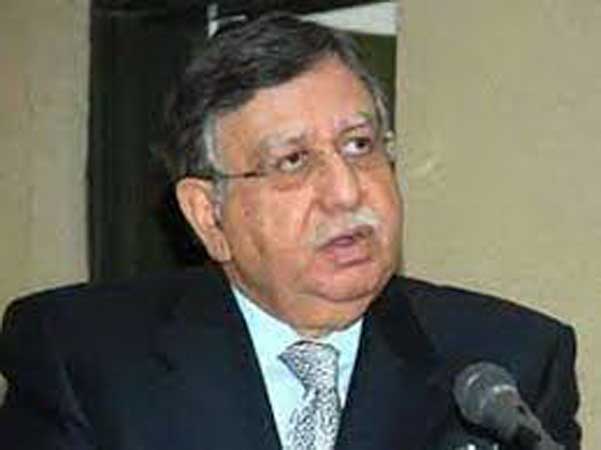 Shaukat Tareen, Financial Adviser to the Prime Minister for Finance, has been elected senator on general seat from Khyber Pakthunkhwa by securing 87 votes out of total 122 polled votes by members of the provincial assembly here Monday. The others contesting candidates including ANP’s Shaukat Ameerzada and JUIF’s Zahir Shah secured 13 votes each. Therefore, Shaukat Tarin has clinched victory with overwhelming majority and declared as elected senator on general seat from KP. The seat was fallen vacant after resignation of senator Ayub Afridi. The polling was started at 8am and continued till 4pm without any break. KP Assembly was declared polling station for the senate election. Special Assistant to the Prime Minister on Political Communication Dr Shahbaz Gill on Monday congratulated Shaukat Tareen on his election as Senator. “No doubt Shaukat Tareen is a fearless and patriotic Pakistani. May Allah help him to serve our beloved homeland,” he tweeted.