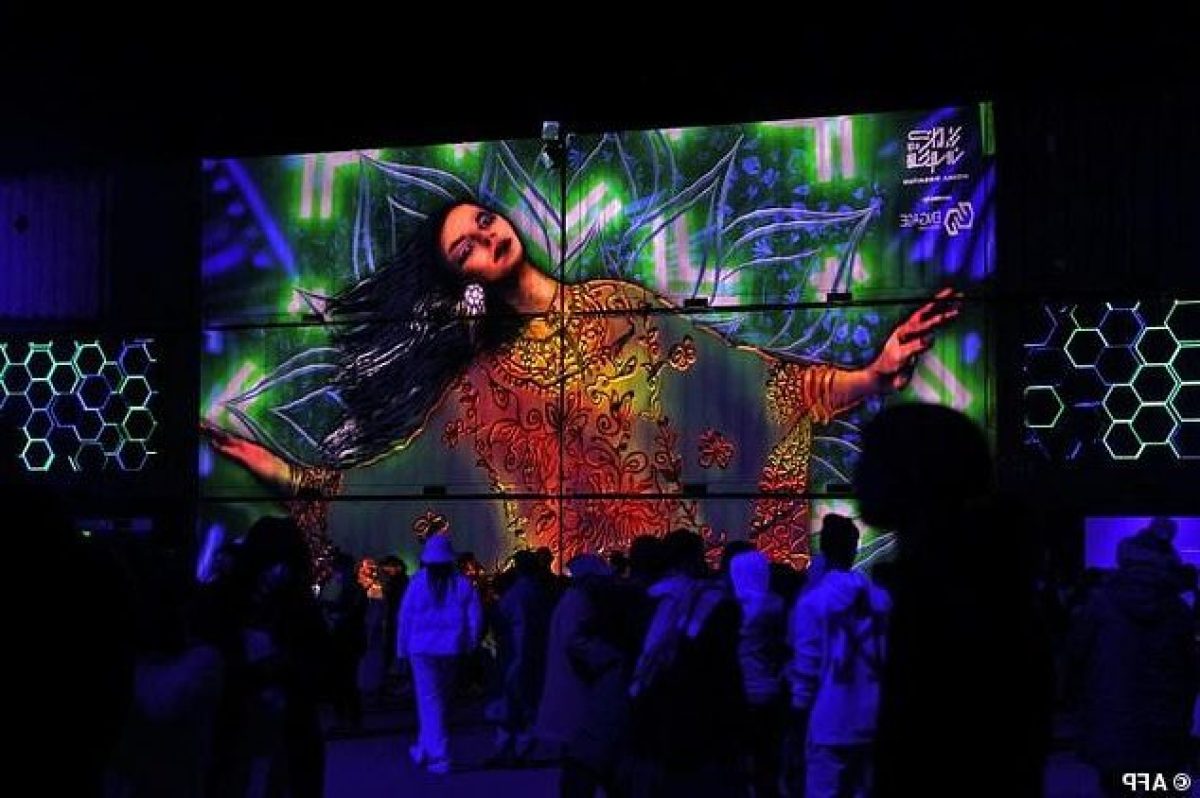 Record crowds of over 700,000 revellers flocked to Saudi Arabia’s MDLBeast Soundstorm music festival, authorities said Monday, at the end of the four-day event in the oil-rich desert kingdom.

The electronic music festival comes as Saudi’s leaders are pushing efforts to change its conservative image and diversify its economy, only a few years after the country lifted a ban on music and dancing. International entertainers and musicians including superstar French DJ David Guetta performed at the event despite boycott calls over Saudi Arabia’s human rights record.

The festival, which ended on a Sunday, comes as Saudi Arabia sees a spike in coronavirus cases amid increased fears over the spread of the new omicron variant. Saudi Arabia has recorded the highest number of Covid-related deaths among Arab Gulf countries, with more than 8,860 fatalities.

Over the four days, 732,000 people flocked to the event, “one of the largest music festivals in the world,” said Turki al-Sheikh, head of Saudi’s General Entertainment Authority. The festival has since its launch in 2019 witnessed large crowds, most of them young men and women, who can freely mingle and dance to western music.

“We’ve never seen anything like this in Riyadh before crowds, music, VIP rooms, unconventional clothing for the kingdom,” one Saudi woman, who attended the festival, told.

The rise of Saudi Arabia’s de facto ruler, Crown Prince Mohammed bin Salman, in 2017 has ushered in a number of reforms. A social shift in the conservative Gulf state has included the lifting of a ban on women driving and allowing mixed-gender concerts and other events.

Critics and rights groups have said the kingdom is using major sports and entertainment events to whitewash its poor human rights record, including the 2018 killing of dissident journalist Jamal Khashoggi. Last month, Canadian pop star Justin Bieber was caught in the crosshairs for performing during the Grand Prix in Saudi Arabia, with Human Rights Watch (HRW) saying that the kingdom was using the sports event to “distract from widespread human rights violations”.

HRW released another statement ahead of the latest festival, saying: “Performers and promoters should use their microphones, stages, and screen time to speak out about human rights abuses in Saudi Arabia or refuse to participate in yet another one of Saudi’s reputation laundering schemes.”

For the young Saudi woman, who spoke on condition of anonymity, such events have nonetheless been beneficial in offering younger generations an outlet. “We are thirsty for music, entertainment, movies, laughter, and outings. It’s like we’re rediscovering our country and that makes us very happy,” she said.

Saudi Arabia is seeking to diversify its economy away from oil, investing heavily in recent years in the tourism, entertainment, and sports sectors. While the sweeping social changes have been embraced by many, some remain apprehensive. “How is it possible that these scenes are in the country with (Islam’s) two holiest sites,” tweeted one person, alongside a video of men and women dancing together.