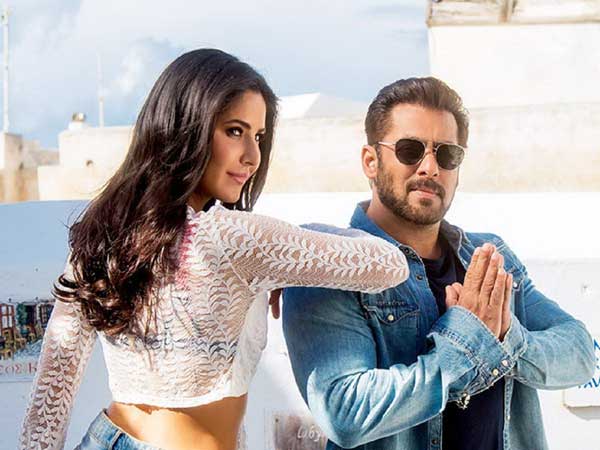 Salman Khan and Katrina Kaif are going to fly off to New Delhi in mid of January for the final shooting of Tiger 3.

The upcoming thriller has been filmed in Russia, Turkey, Mumbai and now the stars are gearing up to wrap up the shooting in Indian Capital City.

To go by the reports of Pinkvilla, the Dabangg actor and the newly-married actor will film at ‘real locations’ during a ’15-day schedule.’

The outlet revealed that strict security plan is being devised to stop film’s insight from getting leaked.

“Being an extensive schedule at real locations, the crew is well prepared to manage the huge crowd that’s expected to gather at shooting spots to get a glimpse of the actors”

“High level security will be in place to protect their looks from leaking,” revealed a source close to the development,” the outlet shared.

The upcoming film also features Emraan Hashmi, who will be seen playing the role of the lead antagonist.