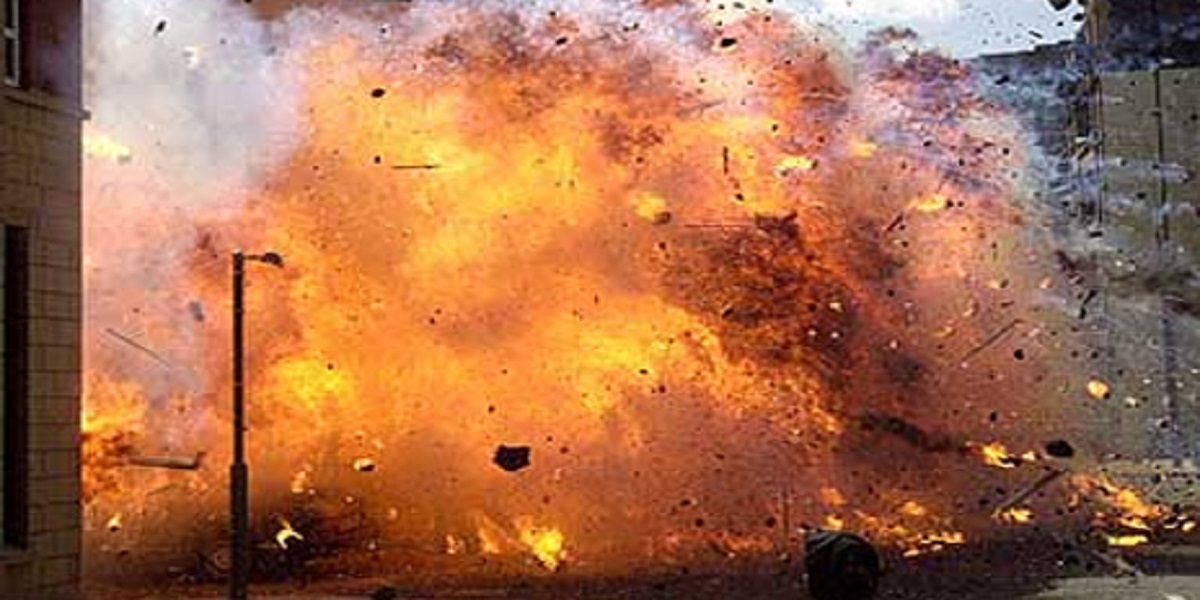 A blast occurred in the city’s Sher Shah Paracha Chowk district on Saturday, killing eleven person and injuring 12 others, according to reports.

According to rescue services, two of the 12 injured are in critical condition.

The explosion occurred in a nullah in the area, causing extensive damage to a nearby private bank structure.

According to police, the explosion was caused by a gas leak in the nullah.

Rescue workers arrived on the site to transport the injured to the Civil Hospital.

Police confirmed that the explosion happened within a nullah, not a PMT, as several people had assumed.

A bomb disposal unit (BDU) has been dispatched to the blast site. The area has been cordoned off by police and Rangers troops.

After police completed their search, the BDU will be allowed to begin probing the cause of the explosion.

According to a spokeswoman for Sindh Chief Minister Syed Murad Ali Shah, the commissioner Karachi has been instructed to undertake an investigation into the incident and submit a report on the findings.

“Police personnel should be included in the inquiry so that all aspects [of the blast] may be explored,” the chief minister said, expressing deep sadness over the deaths.

CM Murad has directed the secretary of health to provide prompt medical assistance to the injured at the Civil Hospital. 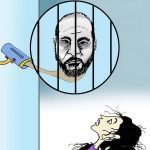