I want to work with Taimur Ali Khan’s child as well: Akshay Kumar 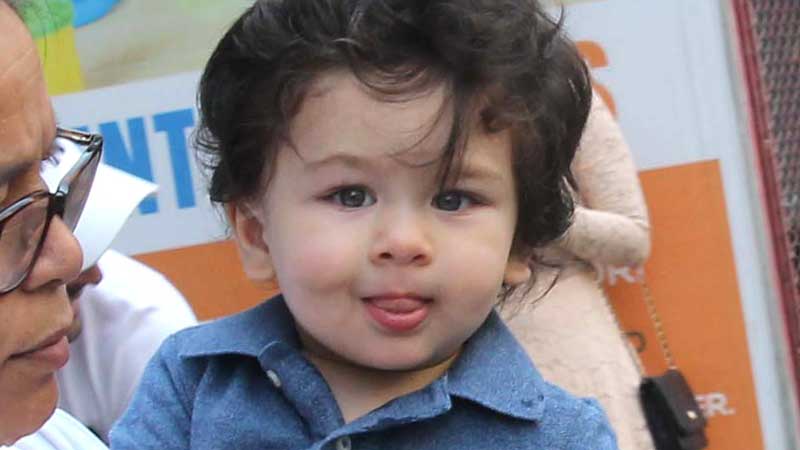 Akshay Kumar is one of very few Bollywood actors who never seem to be getting old and he recently hinted at his plans to continue winning over hearts with his stunning acting.

The Khiladi actor is gearing up to wow everyone with his upcoming film Atrangi Re in which he stars with Sara Ali Khan.

As the Sooryavanshi actor graced the famed The Kapil Sharma Show to promote the much-anticipated movie, he was jokingly asked if he’s planning to also work with Saif Ali Khan’s four-year-old son, Taimur Ali Khan.

In promo of upcoming episode, the 54-year-old star is seen getting teased for working with Sharmila Tagore, her son Saif and now Sara.

The host said, “We heard that you have a script in which you will be seen in a love triangle with Taimur Ali Khan and one of the future heroines. Is it true?”

However, it was Laxmii actor’s response that made every one laugh out loud. He said, “Yes, I want to work with Taimur’s child as well.”