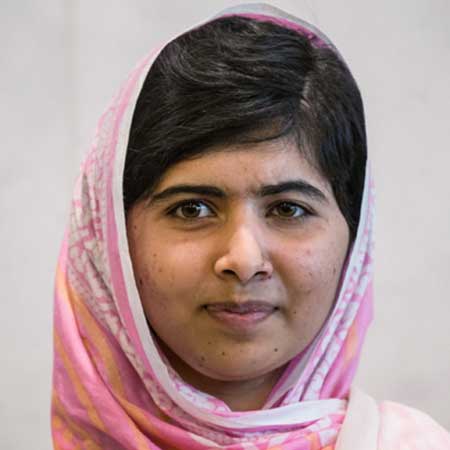 Prime Minister Imran Khan and Malala Yousafzai have been named among the most admired people for 2021.

YouGov, a British analytics outlet that compiles the yearly rankings, received open-ended nominations from 38 countries. The panellists in each country were then asked to give the name they admired the most.

Based on these nominations, YouGov compiled lists of 20 men and women with most mentions in at least four countries.

PM Khan has bagged the 17th spot on the list. Barack Obama, Bill Gates and China’s Xi Jinping have emerged on top.

“Pakistani human rights campaigner Malala Yousafzai and Indian actress Priyanka Chopra have risen farthest in the ranks this year, climbing five places to 9th and 10th, respectively,” according to the website.

The women’s list features more entertainers and that of the men names from politics, business and sports. Michelle Obama comes first in the women’s ranking.

Malala and PM Khan have previously featured on the list together in 2018 and 2019.

On December 7, Malala was on BBC’s 100 Women 2021 list, which honours inspiring and influential women from around the world every year. 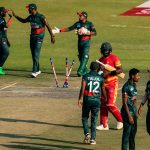