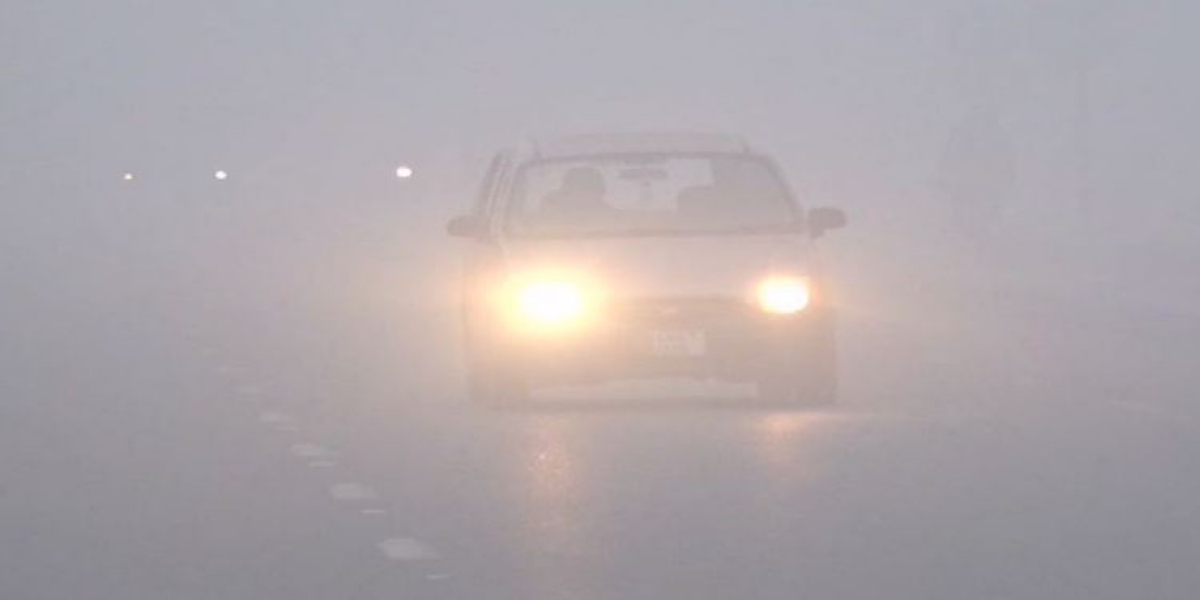 The provincial capital and areas of Punjab are blanketed in fog, hampering air and road traffic.

The airports of Lahore, Sialkot, and Faisalabad have all been closed by the government. Flights to these airports have been redirected to Islamabad pending the announcement of a new flight schedule by the airport authorities. At the province capital’s airport, visibility was estimated to be 20 metres.

BPK609 going for Gilgit and PK 303 bound for Karachi were both cancelled, according to the statement. PK-610 from Gilgit, PK32 from Karachi, and PK186 from Sharjah were also cancelled.

Aircraft TK714 from Istanbul to Lahore was eight hours delayed due to fog, as did flight XY317 from Riyadh,” a PIA spokeswoman said, adding that flights from Dubai and Jeddah were also cancelled, and flight J9502 from Lahore to Kuwait could not depart even after ten hours.

Road traffic has been out of whack since the fog began to descend late Tuesday. The dense fog that shrouded the capital and surrounding areas on Wednesday evening forced authorities to close the capital’s, Sialkot’s, and Faisalabad’s airports.

There were traffic jams on GT Road and other Punjab highways, and the motorway from Lahore to Sialkot, Faisalabad, and Shor Kot was closed due to low visibility. In Okara, Arifwala, Sahiwal, Sheikhupura, Faisalabad, Narowal, Sialkot, Gujranwala, Gujrat, and Pindi Bhatian, fog disrupted daily life.

As a mixture of low-grade motor emissions, smoke from seasonal crop burn off, and cooler winter temperatures merge into stagnant clouds of haze, Lahore has been declared the most polluted city in Pakistan.