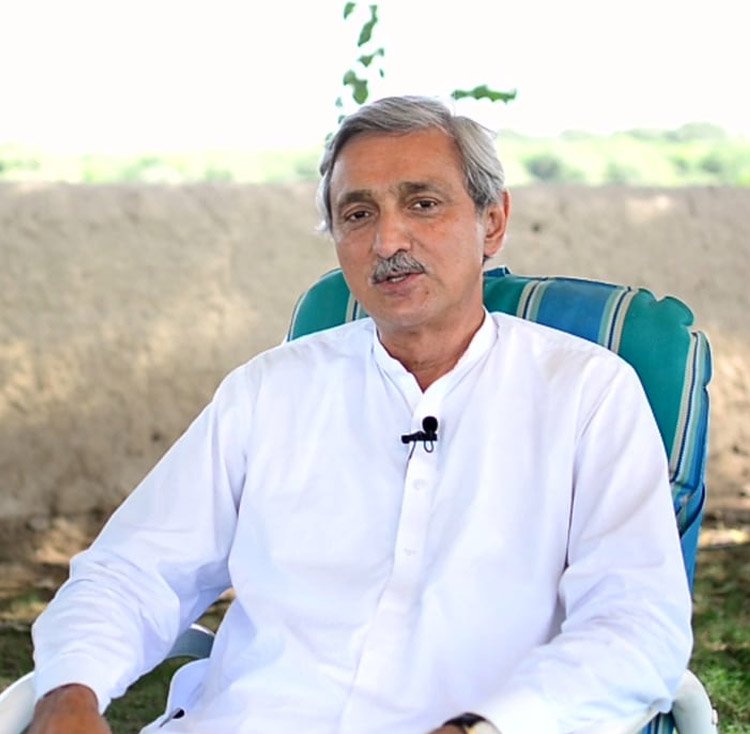 In a tweet uploaded on Wednesday, Tareen insisted that he had never paid even a penny for the household expenses of Bani Gala.

He wrote in his tweet: “Regardless of the current status of my relationship with Imran Khan, the truth must be told. I did whatever was in my capacity to help PTI in the quest to build a new Pakistan but I never gave a penny for the household expenses of Bani Gala. Just want to set the record straight.”

Wajihuddin said that the perception about Imran Khan being an honest man is “completely wrong”. “The man who doesn’t even pay for his shoelaces, how can you call that man honest?” Wajihuddin questioned.