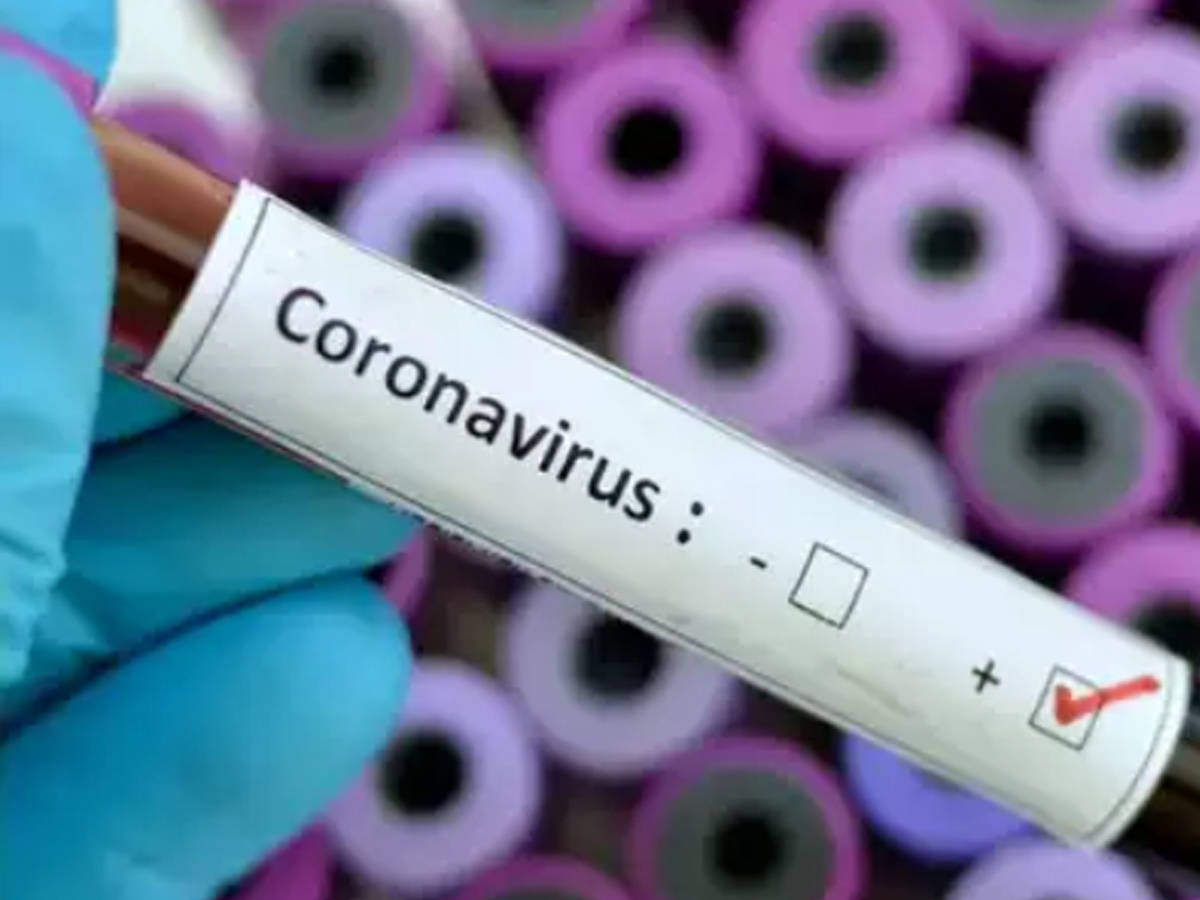 Pakistan has been reporting around three to six deaths for many days now; however, the country has reported an increase in the number of everyday infections during the last 24 hours.

According to the data released by the National Command and Operation Centre (NCOC) on Wednesday morning, Pakistan has recorded only four deaths during the last 24 hours (Tuesday) but there was an uptick in infections as 370 cases were registered in a day causing the positivity ratio to climb up 0.82 percent.

As per the NCOC statistics, after the addition of four new deaths, the overall toll has now surged to 28,843 whereas the number of total infections now stood at 1,289,913 after adding the fresh 370 cases.

During the last 24 hours (Tuesday), a total of 44,609 tests were conducted throughout Pakistan whereas the positivity ratio stood at 0.82 percent.