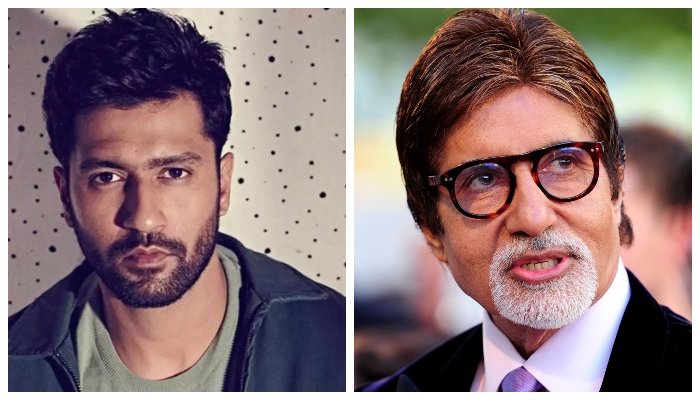 Amitabh took to his Instagram on Wednesday and sent best wishes to newlyweds Katrina and Vicky along with a special post for Vicky’s father Sham.

Sharing the post, Amitabh called him an ‘endearing human’ as he congratulated him.

Reacting to the post, Vicky just had one word to say in response to the post. “Sir,” he wrote, accompanied by a slew of red hearts and folded hands emoticons. Overnight, Vicky’s comment received 3,258 “likes.”

For those unversed, the veteran had worked with the action director Sham in several projects and called him ‘an enduring human’ in his post.