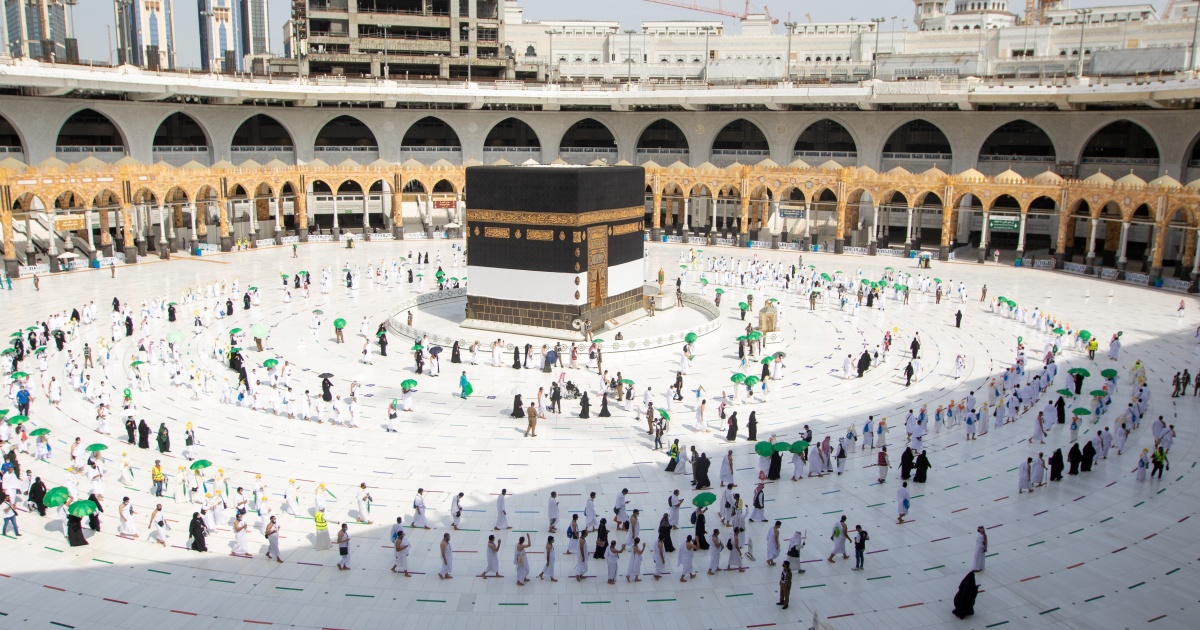 On Wednesday, Saudi Arabia’s Ministry of Hajj and Umrah has issued new regulations, allowing Saudi Arabia’s citizens and foreigners aged 12 and above to get Umrah permits.

The announcement posted on the official Twitter account for the publication of news related to the Two Holy Mosques said: “The Ministry of Hajj and Umrah has officially announced: those aged 12 and above from inside and outside of the Kingdom” to obtain permits for Umrah, Prayers in the Grand Mosque and Rawdah and Ziyarah provided the individual is vaccinated according to the requirements.”

Moreover, children below the age of 12 years will also be allowed to enter the outer courtyards of the two holy mosques in Makkah and Madina, said the government.

Earlier last month, the Ministry of Hajj and Umrah had updated their coronavirus-related restrictions by allowing foreigners to perform Umrah in the Grand Mosque of Makkah.

A statement issued in this regard said that the Ministry of Hajj and Umrah has updated its vaccination requirements for Umrah pilgrims “coming from abroad”.

Following new requirements, the pilgrims travelling to KSA on an Umrah visa, who are inoculated with any vaccine approved by the Kingdom will be permitted to perform Umrah immediately, without having to quarantine upon arrival.