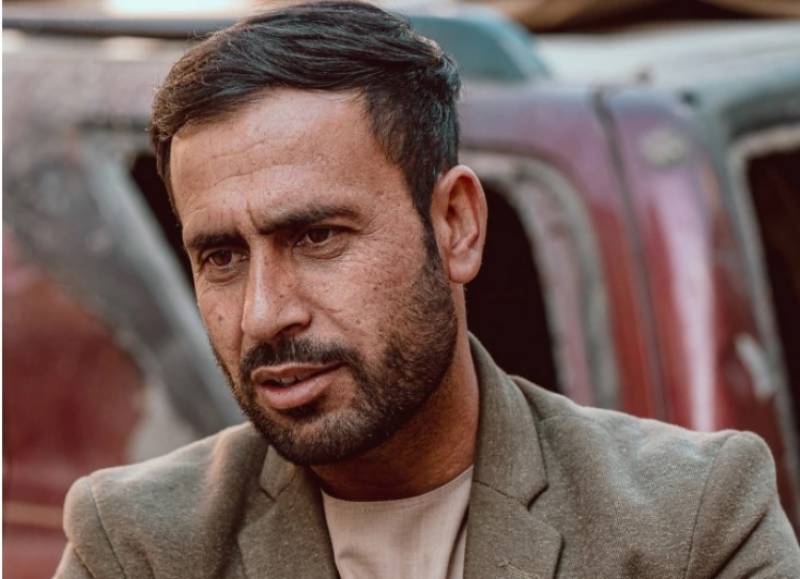 An Afghan whose daughter was among 10 relatives killed by a wrongly directed US drone strike expressed anger Tuesday at Washington’s announcement that nobody would be punished for the deadly mishit.

“God will take revenge,” said Aimal Ahmadi, 32, who lost his three-year-old daughter Malika and nine other relatives in the August 29 strike, which came as the US military scrambled to complete its withdrawal from Afghanistan.

The Pentagon said Monday that no US service member would face disciplinary action for what it called an “honest mistake” in wrongly identifying the family’s white Toyota car as an Islamic State target.

“There was not a strong enough case to be made for personal accountability,” said spokesman John Kirby.

The drone hit came three days after an IS suicide bomb attack at Kabul airport killed more than 150 people — including 13 US troops — significantly raising tensions in the evacuating force.

Asked by AFP if he felt angry, Ahmadi said: “Definitely… What if the US had lost a child? What would the reaction have been?”

The Pentagon has promised to pay compensation and help relocate surviving family members but Ahmadi said the family had heard nothing directly from the US government or military.

“We have only heard through the media… that they were sorry,” he said.

Afghanistan’s Taliban government on Tuesday urged the United States to reverse the decision not to punish anyone.

“If there is any justice and regard for human rights and respect for human dignity, then it’s their responsibility to punish the culprits and compensate the victims,” said Taliban spokesman Bilal Karimi.

Ahmadi’s brother Zemari, who also died in the drone strike, had been an employee of US aid group Nutrition and Education International (NEI) at the time.

Relatives of the family have previously said they want a face-to-face apology from US officials.