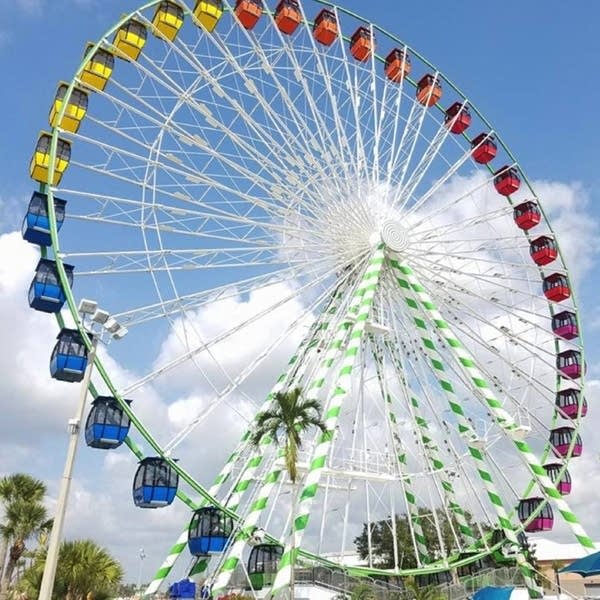 “CDA is all set to launch another entertainment initiative for the citizens. Pakistan’s largest Ferris Wheel with a height of about 180 feet has been planned for installation at the Lake View Park,” the civic agency said in a press release.

PC-I of the project has been prepared and will be presented before CDA’s Development Working Party (DWP) in the upcoming meeting for approval.

“Phase-II of the park stalled for over a decade is now being developed. The CDA chairman has directed the environment wing to submit the PC-I for approval at the earliest,” it added.

“It will be similar to London Eye,” the official said. The London Eye or the Millennium Wheel is on the South Bank of River Thames, London. It is Europe’s tallest observation wheel, and one of the main tourist attractions in England.

The official said that CDA plans to build an extension of the Lake View Park, and its PC-I has been prepared.

“The PC-I for another project, Bhara Kahu Park, would also be placed before the meeting upcoming meeting of the DWP,” he added.

Ten years ago, CDA had announced to build a Ferris wheel in F-9 Park, Islamabad. Later, the authorities said it would be installed at Malpur. However, the project did not materialize.

“In the past, CDA’s financial health was not good; therefore, it could not translate into reality. But this time around, we have sufficient funds and will install the Ferris wheel in Lake View Park,” said the official.