Decision on winter holidays in schools delayed due to smog 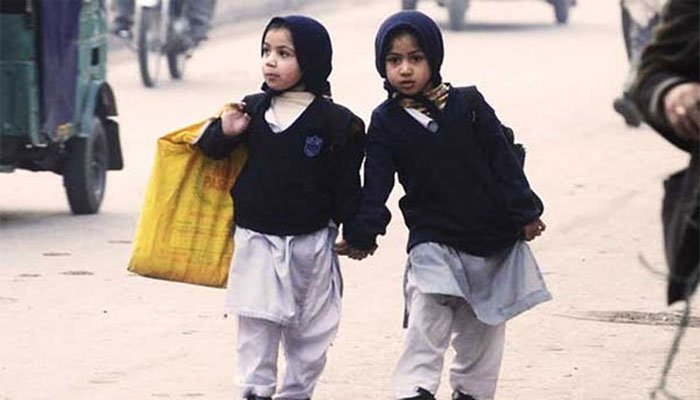 As the country is engulfed in smog, the decision regarding winter holidays in educational institutions has been delayed, Daily Times reported.

Reportedly, the meeting of the Inter-Provincial Education Ministers’ Conference which was going to be held today (Monday) in Islamabad has been postponed. The meeting was summoned to take a decision to give winter break in schools from Dec 15 to Jan 16.

However, it has not been told yet when the next meeting of the Inter-Provincial Education Ministers’ Conference will be held which will take a decision on the winter break.