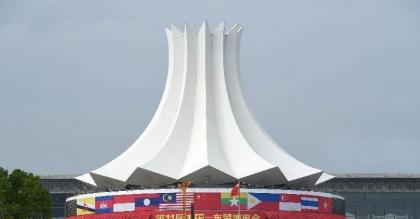 China recently changed the weather through cloud seeding technology before a political event according to a Beijing university study.

According to a Tsinghua University study article, on July 1, 2021, a large cloud-seeding operation was carried out to assure clear skies and low air pollution.

The government launched the large-scale operation lacing clouds with chemicals to bring on rainfall over suburban Beijing and some neighbouring areas hours before the Communist Party marked its centenary on July 1, reported South China Morning Post

According to the research paper, the artifitial rain that was induced reduced the level of air pollutant PM2.5 by more than two-thirds, therefore improving air quality from moderate to good – falling in line with WHO standards.

The team from the university in Beijing, led by Wang Can, an environmental science professor, said it was unlikely this drop in air pollution was natural since “artificial rain was the only disruptive event in this period”. Their research was published in Environmental Science, a peer-reviewed Chinese journal, on November 26.