The most mispronounced words of 2021 revealed 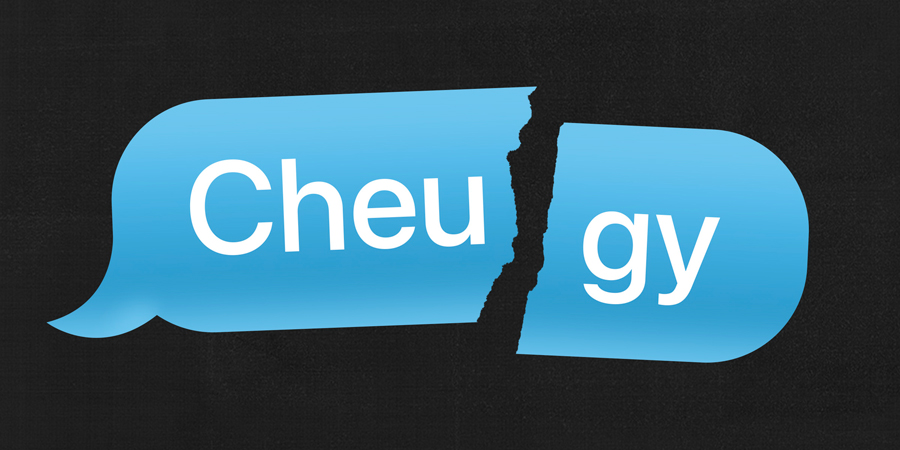 Every now and then, new words and terms are invented which soon become part of common parlance. But sometimes, while we may use such new words correctly, the pronunciation may not be perfect. It may not be a cause for concern to many, but mispronounced words are a strict no-no with linguists.

Looks like 2021 saw many mispronounced words – from dalgona to cheugy – as per a research by British Institute of Verbatim Reporters (BIVR), which provides captions and subtitles for television and courtrooms, in conjunction with language-learning app, Babbel.

The research conducted on BIVR’s members showed that some of the most commonly mispronounced words were by newsreaders and others on television.

Here’s a list of the words. How many do you pronounce right? 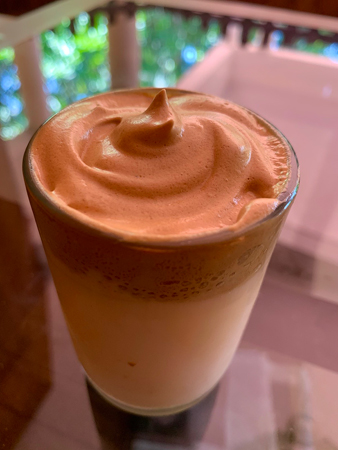 The treat made with baking soda and sugar, popularised by the Korean drama series Squid Game is pronounced with ‘T’, and and ‘G’ sound in the middle instead of K.

The viral term which denotes outdated fashion trends and found common usage on TikTok is pronounced as ‘choo’ instead of the ‘chew’ sound.

The popular cryptocurrency from Elon Musk launched in December 2020 is not to be pronounced with a ‘G’ sound.

BBC reporter Ben Wright struggled to pronounce Gina Coladangelo, a top UK government aide’s name who made news earlier this year as a CCTV footage emerged of her engaging in a steamy moment with former health secretary and old Oxford buddy, Matt Hancock, in breach of Covid-19 restrictions.

Italian footballer’s name also made it to the list. The correct pronunciation is ‘Jyor-jyo Kyi-lee-nee’.

The popular Japanese sport played at the Tokyo Olympics is pronounced as ‘kay-rin’.

Popular chef Nusret Gökçe or Salt Bae’s steakhouse restaurant which was in news recently for expensive food, is pronounced as ‘Nus-ret’.

How many did you get right?