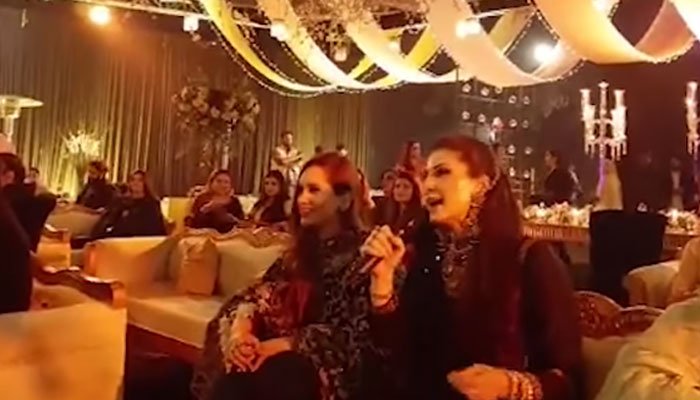 In a video, Maryam Nawaz can be seen signing the Bollywood song ‘Jab koi baat biggar Jaye’ while sitting next to his cousin Hamza Shehbaz.

A live singer, with a band, can be seen singing the song when he leaves the stage midway and walks towards Maryam Nawaz.

The video has gone viral on the internet and has been shared hundreds of times since it was uploaded on social media.

Although, the video of Hamza Shahbaz singing ‘Hame tum se pyar kitna’ and ‘Suhani chandni raatein’ at the pre-wedding event of Safdar has also gone viral on social media. 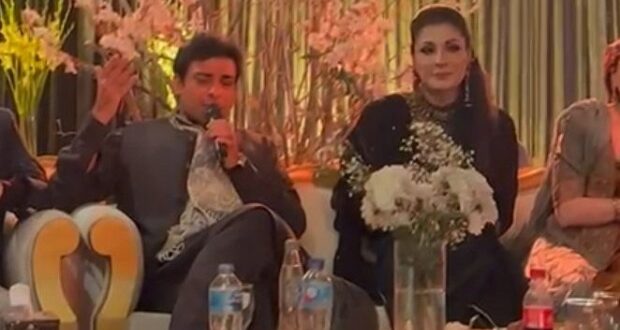 It is pertinent to mention here that the valima ceremony of Junaid Safdar and Ayesha Saif, son and daughter-in-law of PML-N Vice President Maryam Nawaz, will be held in Lahore on December 17. 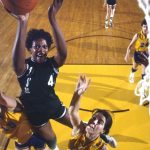