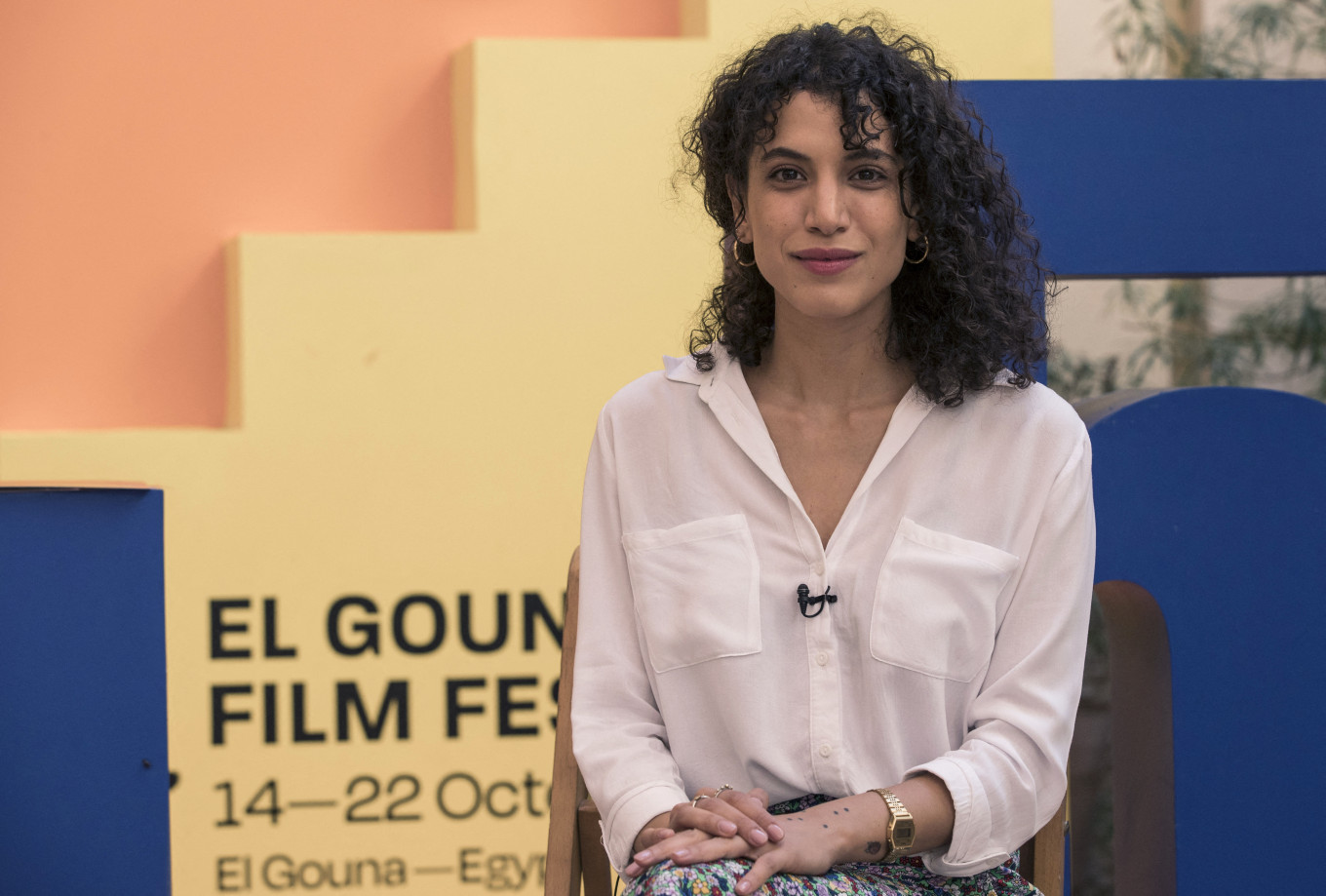 Alongside celebrities gracing the red carpet at film festivals in Egypt, the traditional powerhouse of regional cinema, young Arab women directors are making their mark with documentaries tackling subjects ranging from femicide to revolution.

Taking a break from networking at the El-Gouna Film Festival on the Red Sea in October, Iraqi actress and director Zahraa Ghandour, 30, discussed her feature documentary “Women of my Life”.

“The main theme is the life and death of young women and girls in Iraq. It explores how Iraqi society deals with femicide as if it’s normal,” she told AFP.

Ghandour said that “in the last few years, a new generation has come to the fore born in the 90s and 2000s with a new direction”, especially after October 2019 protests calling for the toppling of the ruling class in Iraq.

“We want to break free from the stereotypes that world cinema boxes us into,” she said.

“It’s like there are trends and they (international backers) want us to fit into these funding guidelines,” said Ghandour.

“Women of My Life”, in which she plays one of the main characters, follows the gruesome death of a young woman suspected to have been carried out by male relatives.

“As Iraqis in general, our lives are unstable but the targeted killing of women in particular… cannot be trivialised,” she said.

For Rafia Oraidi, an independent Palestinian producer, the fractured landscape of life under Israeli occupation provides a rich tableau for narratives.

Working with Palestinian-American film-maker Hind Shoufani on “They Planted Strange Trees”, the international crew has been adding final touches in post-production.

“It’s a meditative journey set in Galilee that tracks the daily life of residents of the village where the director hails from,” said Oraidi.

Oraidi points to independent Palestinian directors such as Hany Abu-Assad and Elia Suleiman whose films have won Oscar nominations and prizes at Cannes.

“Without the personal attention of film-makers, patience and persistence… despite the conditions we’re living under, we wouldn’t have a single film on screen,” she said.

“We want to show there are lots of other stories in Palestine besides war, destruction and the occupation,” Oraidi said.

She said the biggest challenge for independent Arab film-makers was a lack of facilities such as custom-made studios.

This “balloons the budget and we’re forced to partner up with other co-producers to get funding”, she said.

Tunisian screenwriter and director Fatma Riahi is in the early stages of a long feature, “My Father Killed Bourguiba”, that attempts “to tell the history of Tunisia in the last 30 years through a biographical and personal narrative”.

Focused on her father, the documentary follows his role in a plan to overthrow Habib Bourguiba’s regime in a 1987 military coup and its current reverberations after the 2011 revolution that toppled his successor Zine El Abidine Ben Ali.

“I hope the film… gives an alternative reading… of Tunisian history… from coups to revolutions to what we’re currently experiencing under (President) Kais Saied,” the director in her mid-thirties said.

Saied himself sacked the government and seized wide-ranging powers on July 25 citing an “imminent threat” to the country.

“For women in Arab cinema, the number of directors for example is always less than men. It’s not just a regional phenomenon but also global,” Riahi told AFP.

But Arab cinema appears to be faring better than Hollywood, where out of the 250 biggest films released last year only 18 percent were directed by women.

A 2019 study by Northwestern University in Doha, for example, found that around 50 percent of all film-makers in the Arab world were women.